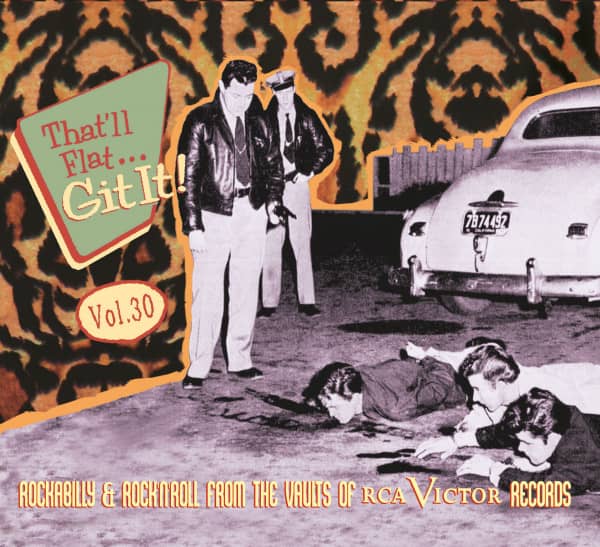 Superb audio quality as ever and another great addition to this quite superb series of CD's. This time from the vaults of RCA Victor, if you like your rock 'n' roll a little bit more "uncommon", grab this one, in fact I would recommend any in this series of CD's.