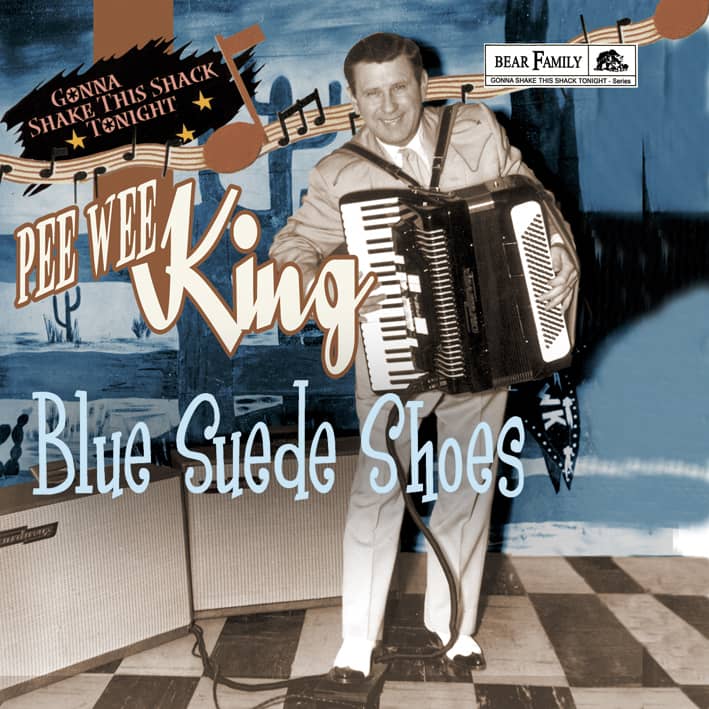 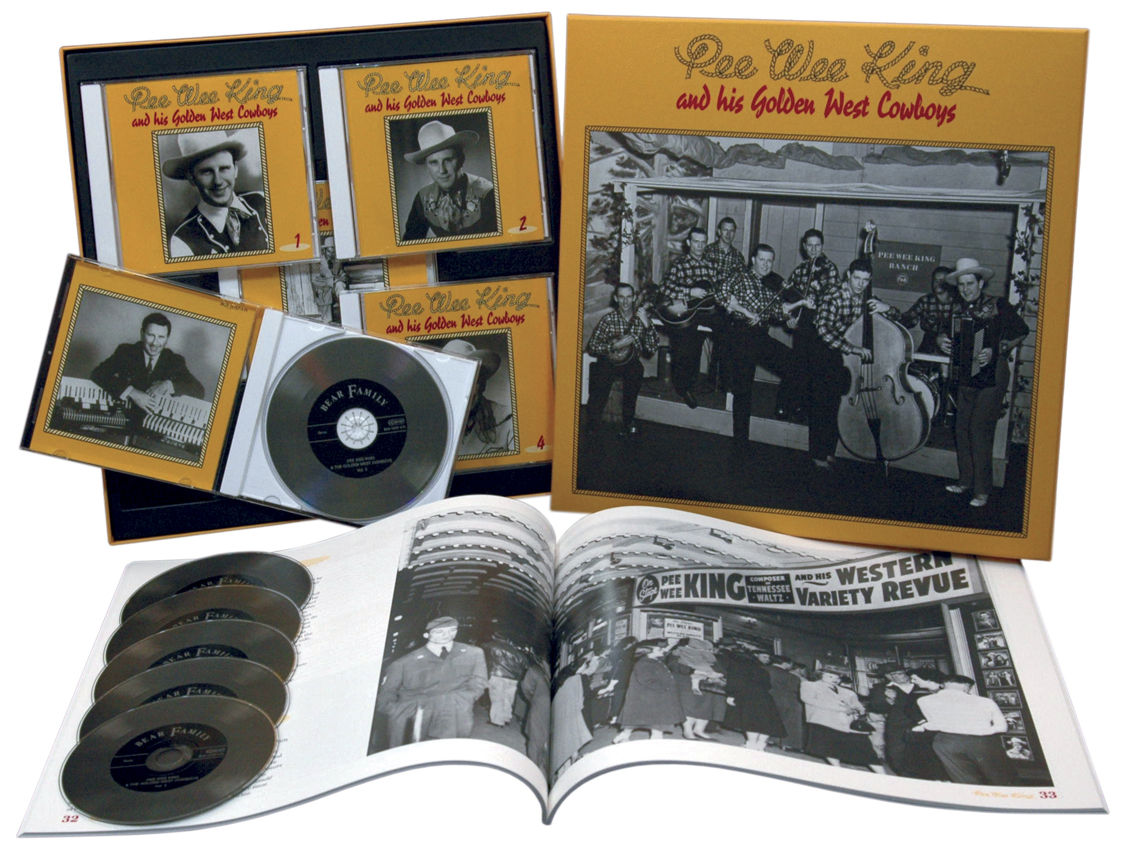 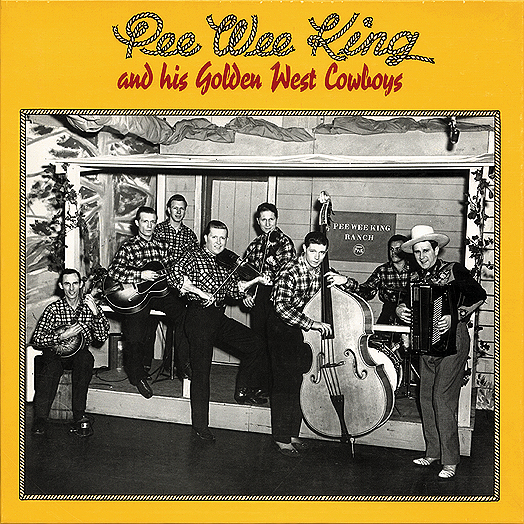 Filter
No results were found for the filter!
Pee Wee King & His Golden West Cowboys: Western Swing Get Together (CD) Art-Nr.: CDJAS3517

6-CD box (LP-size) with 66-page book, 152 tracks. Playing time approx. 402 mns. One of the strangest stories in country music is how a polka bandleader called Frank Kuczynski from Wisconsin became Pee Wee King and led a big band on the...
$123.51
Song preview
Funktionale