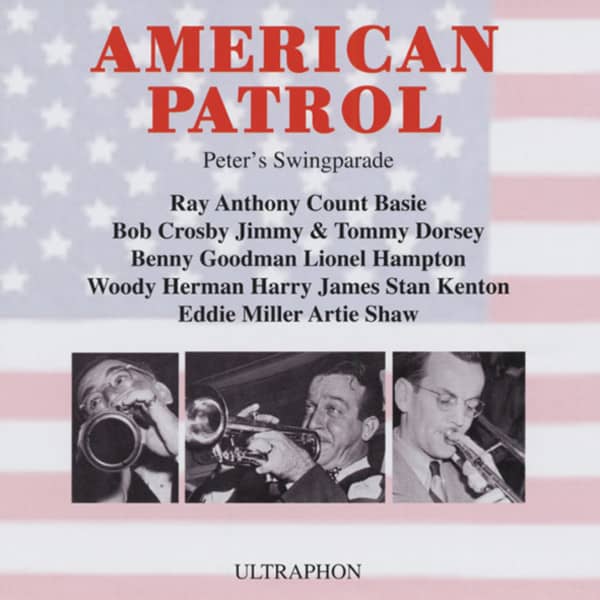 (Ultraphone) 24 tracks - Transferred from shellac records from the collection of Peter Cammann, Pinneberg.

Benny Goodman's music was forbidden in the German Reich because he was Jewish, Count Basie and Lionel Hampton were not allowed to perform as blacks, Woody Herman's music was too wild, Glenn Miller an enemy of the fatherland because he made music for English and American propaganda.

The German Swing friend did not have it easy to get his wish records. After the end of the war and especially after the economic life had awakened again, records finally came into the shops again. The young Peter Cammann bought his Swingration at the beginning of the fifties, of which this selection consists.