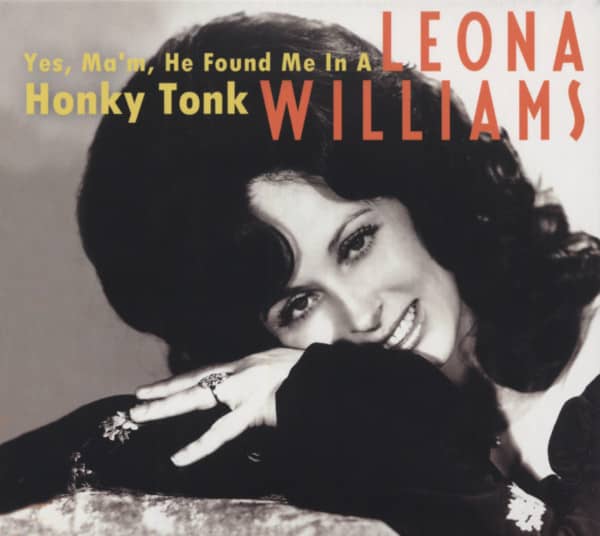 Some colleagues and friends about Leona Williams:

"Leona Williams is a great singer.  She sings with a lot of soul.  I know her family must be very proud of this Bear Family box set.  I wish her a lot of happiness and success." - Willie Nelson

"When I listen to Leona Williams sing it goes right to my heart; I can feel every emotion that she puts in a song.  In my opinion Leona Williams is one of the greatest songwriters of our time.  My only regret is that I don't get to see her enough, but when I do it's an honor to be in her presence.  I am so excited because I'd like to do a whole damn album of her songs, even though I am a little scared I couldn't do them justice, but guess what?.....I'm gonna try!"  - Tanya Tucker

"Leona Williams.....the purest voice this side of the Mississippi and beyond!  Skillfully crafts songs from a woman who has lived through the lyrics she writes.  My heart-felt thanks for creating this traditional country music collection!  I love your music and the honesty it brings." - Rhonda Vincent

"Leona Williams is the greatest female country singer that has ever stepped up to a microphone.  She can make a grown man cry with her sad songs.  I love the lady and her music.  What a nice lady!" - George Jones

"Leona will always be one of my very favorite people in the world.  She was the first artist that ever thought enough of one of my songs to record it.  And that feeling of having one of your own songs recorded by someone else has lasted a lifetime." - Vince Gill

If ever in the annals of country music there was a 'singer's singer' it would have to be Leona Williams. She is regarded as one of the finest 'pure country' vocalists and continues to tour the world entertaining her loyal fans. Her personal singing hero, George Jones, has referred to her as "one of the greatest country singers that has ever stepped up to the microphone."And Merle Haggard was so taken with her vocal abilities that he married her (a union they would both come to regret.)
Williams began her career as a teenager in her home state of Missouri with her own local radio show, before moving to Nashville and signing with Hickory Records in 1968. She recorded such classics as Once More, Yes Ma'm (He Found Me In A Honky Tonk) and Country Girl With Hot Pants On. She moved on to RCA Records and then MCA, where she worked with future husband Merle Haggard, and top-notch producers like Porter Wagoner. This set features 82 classic tracks – all of her studio recordings, including several previously unreleased tracks, for Hickory, and a complete unreleased LP produced in 1986 by Tompall Glaser. A detailed discography and liner notes by Randy Fox, drawn from extensive interviews with Williams, tell the story of her incredible life and career. 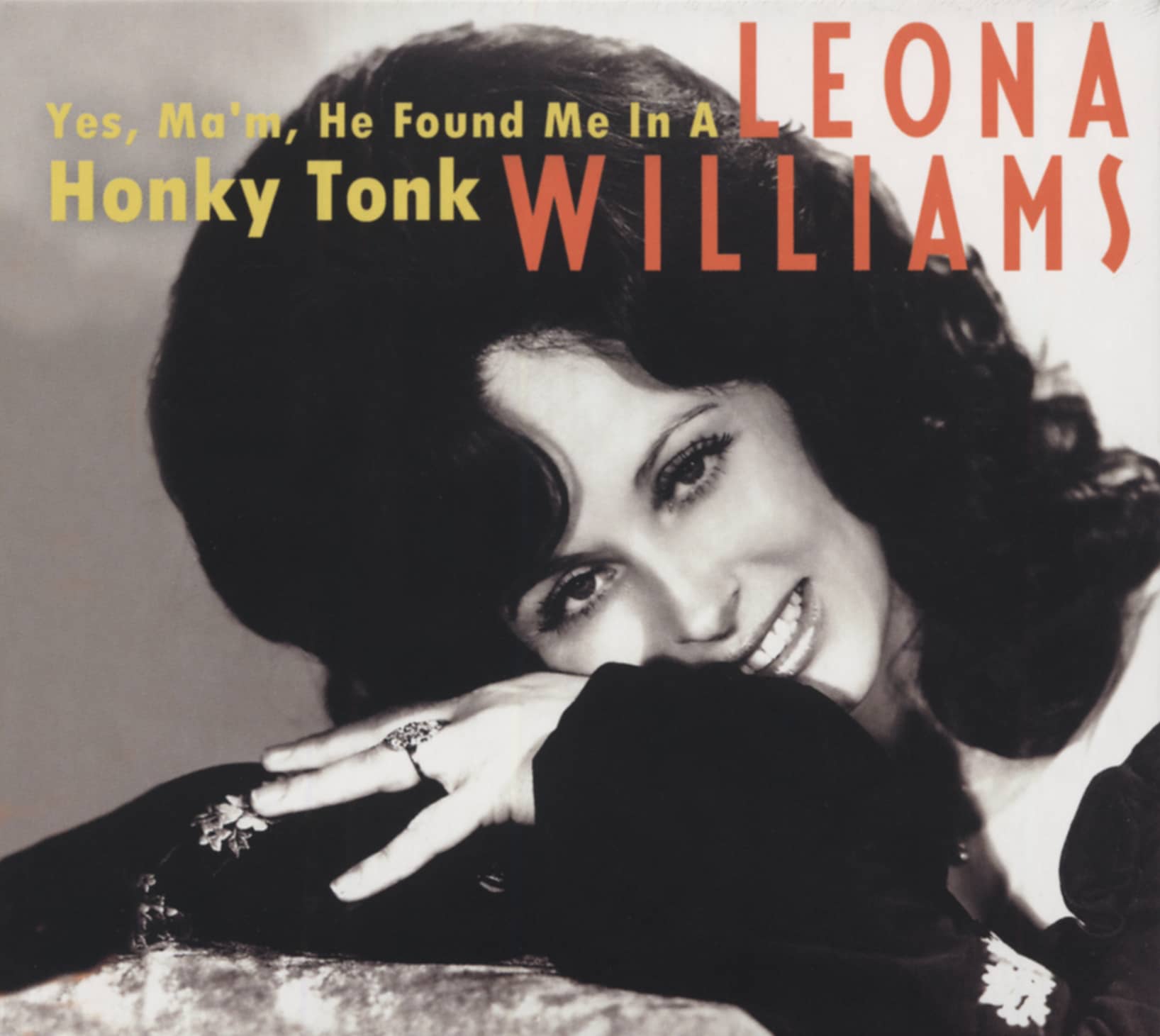