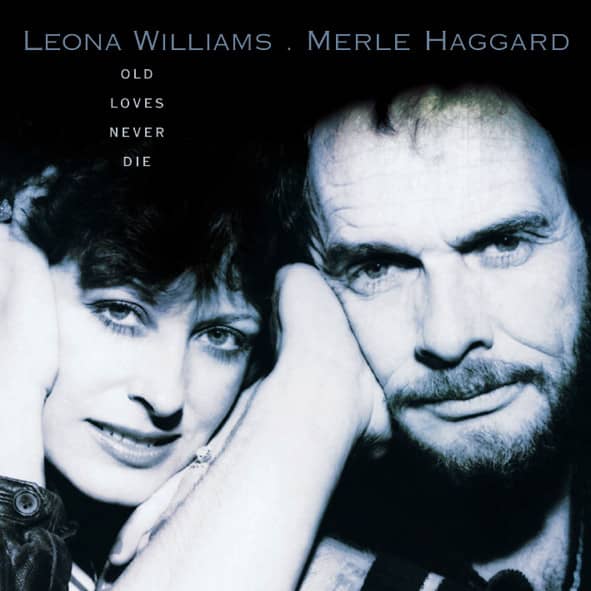 1-CD with 24-page booklet, 28 tracks. Playing time approx. 77 mns.
When Leona Williams signed with Mercury, disc jockeys simply weren't responsive to women who sang hard, unrelenting country music. Loretta and Tammy no longer racked up top hits and Dolly made the jump to pop. Pleasant, unassuming stylists like Janie Fricke and Anne Murray ruled the country airwaves. Patty Loveless and Kathy Mattea's breakthroughs were years away.
Perhaps Leona Williams' recordings were behind the times or maybe they were ahead of them. Whatever the reason, they never received the chart success they deserved. Nevertheless, Leona Williams persevered with her career. She remains an active performer, drawing loyal fans to her shows in Branson, Missouri, and in concerts throughout the United States and Canada.
Treasured by many country music fans, Leona Williams' records are long overdue for rediscovery. This Bear Family release, (insert title), restores all of her surviving Mercury recordings to print, including her 1983 duet album 'Heart to Heart' with then-husband Merle Haggard and 1984 solo effort, 'Someday When Things Are Good.' This collection also includes six previously unissued songs, plus an in-studio gag' recording about fabled Los Angeles Dodgers manager Tommy Lasorda. Ten tracks feature Merle Haggard's classic Strangers line-up of the early '80s, with lead guitarist Roy Nichols, mandolin legend Tiny Moore, fiddler Jimmy Belkin and Norman Hamlett on steel. 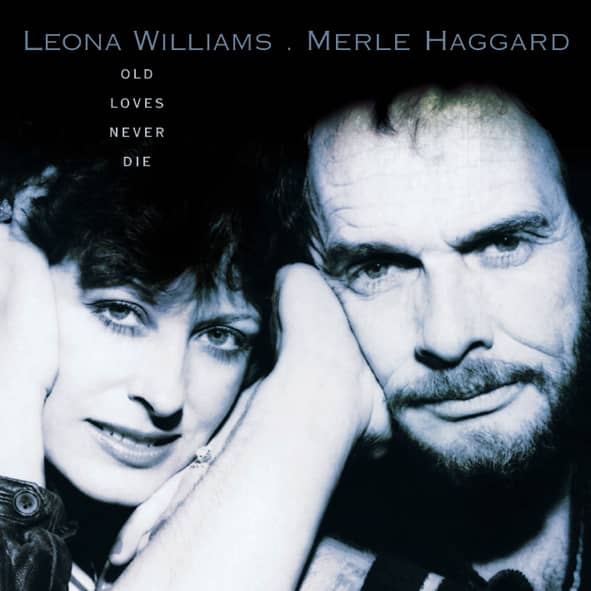 Perhaps Leona Williams's Mercury recordings were behind the times or maybe they were ahead of them. When she signed with the label in 1982, disc jockeys simply weren't responsive to women who sang hard, unrelenting country music. Loretta and Tammy no longer racked up top hits and Dolly made a jump to pop. Pleasant, unassuming stylists like Janie Fricke and Anne Murray ruled the country airwaves. Patty Loveless's, Paulette Carlson's and Kathy Mattea's breakthroughs remained years away.

But if disc jockeys didn't appreciate her talents, many industry heavyweights did. Her supporters have included such notables as Loretta Lynn, Wesley Rose, Ernest Tubb, Jimmy Bowen, George Jones, Vince Gill, and most notably, Merle Haggard.

Ironically, after nearly two decades of seeking that elusive career-making record, Leona discovered her true niche as an opening act. She can entertain an audience without threatening a sensitive headliner's ego. Since she doesn't carry an oppressive backlog of hits, Leona continually refines her artistry while keeping her shows fresh and fluid.

Unfortunately, chart placements – not artistry – determine which country records will migrate from vinyl to compact discs. As a result, Leona Williams's music has eluded reissue. This collection restores Leona's complete Mercury output, which she considers her finest moments on record. Besides tracks from her never-released first album, it includes Heart to Heart Mind, a project with Merle Haggard and the Strangers that was shamefully unappreciated upon its initial release.

The ninth of twelve children, Leona Belle Helton was born January 7, 1943 in Vienna, Missouri, a small town in the foothills of the Ozarks. Her father, Vernon Helton, was employed as a road maintenance worker for Maries County; her mother, Dorothy Green Helton, remained at home to care of the children. Music was an integral part of the household. Vernon was a respected fiddler, while Dorothy played piano and organ, and often provided a clawhammer banjo backing to Vernon's performances at local dances and contests.

About half the Helton children picked up an instrument; young Leona started strumming a mandolin by age five. "I started playing behind him on the fiddle and stuff," Leona recalled. "As I got older, I was about nine years old, I could play rhythm guitar pretty good." She became part of the Helton Family Band, which played dances and fairs throughout the Ozarks.

Leona loved to hear country music over KWOS in Jefferson City and KSAL in Fulton. "I knew exactly what time they had country music, and I would just turn my radio on at that time," she said. "When I was getting to be nine, ten, twelve years old, I loved Kitty Wells. We were in the country and were real poor and didn't have nothing. I told my mom one time I was about nine years old, 'I don't know why I couldn't have been born in Tennessee and been Kitty Wells's little girl!' And my mom kept that in her memory, you know! You never think about hurting her feelings."

Leona ended her formal education after completing eighth grade. "We lived a pretty good ways from town," she said, "five miles, actually. So when you get out of the eighth grade in this little country one-room schoolhouse, it's too far to walk to town. They didn't have schoolbusses that came down our road to pick us up. My dad had to go to work and he couldn't take us to town every day to school, so I didn't go to high school. I got me a job and I started taking care of some people's kids."

$15.79 $18.05
Old Loves Never Die (CD)
Tracklist
Williams, Leona & Merle Haggard - Old Loves Never Die (CD) CD 1
01 Heart To Heart Talk
02 Let's Pretend We're Not Married Tonight
03 You Can't Break The Chains Of Love
04 Waltz Across Texas
05 We're Strangers Again
06 Waitin' On The Good Life To Come
07 Don't Ever Let Your Lover Sleep Alone
08 It's Cold In California
09 I'll Never Be Free
10 Sally Let Your Bang Hang Down
11 We Agree That We Must Be In Love
12 Someday When Things Are Good
13 The More I See Of Those Cowboys
14 Midnight Love
15 You Sure Make Cheatin' Seem Easy
16 The Telephone Line
17 Waitin' My Turn
18 You Take Me For Granted I Dropped Your Name
19 Melted Down Memories
20 My First Night Away From Home
21 Divorce On The Rocks
22 Old Loves Never Die
23 Too Long A Time To Say Goodbye
24 Love And Honor
25 Tiny White Circle
26 Thinking Of Me
27 Tommy Lasorda