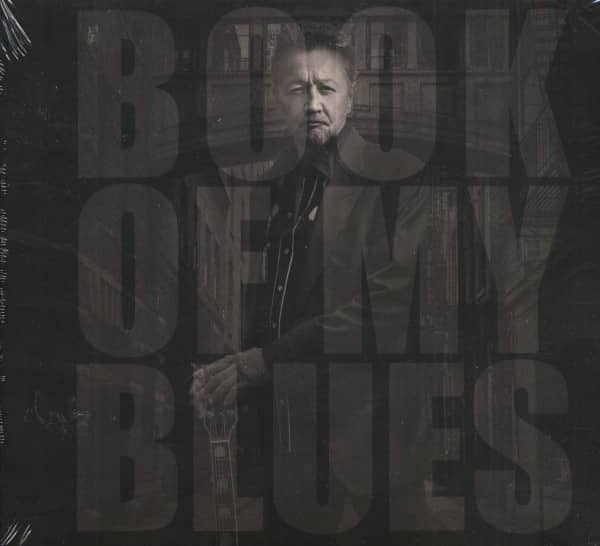 (BFD) 15 tracks - digipack
The themes in Book of My Blues - love, lust, betrayal, addiction, recovery, damnation, redemption - are derived from the graphic novel Rockabilly Hitman, a long-planned collaboration between Collie and acclaimed film director Jonathan Hensleigh (The Punisher, Die Hard with a Vengeance, Armageddon and the forthcoming film Ice Road starring Liam Neeson). The novel depicts the exploits of rockabilly singer Jesse Wayne Hardin, an avenger of evil by night as he travels the tough backroads from Muscle Shoals to Memphis, from the Mississippi Delta to Music City.

"There are many ways to describe the music, maybe roadhouse rock, southern gothic, Americana, country, but at its core it's a reflection of me and many others who came before me," Collie explains. 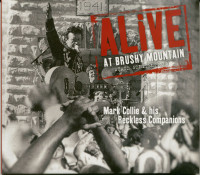