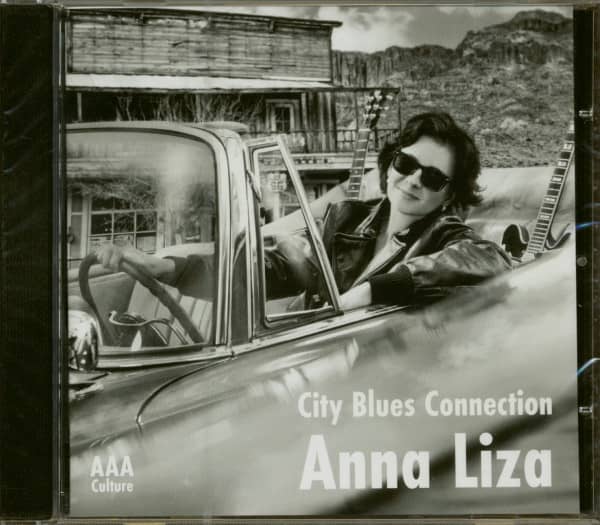 With the new CD Anna Liza, City Blues Connection - The Rhythm & Blues Big Band offers a blues production that is unusual in many ways: The line-up - together with the two guest musicians - of more than 20 musicians offers exceptionally versatile blues.

From country blues with dobro, blues harp and upright bass to blues in the style of New Orleans blues of the 1920s with traditional solo trumpet and solo clarinet, to raw Chicago blues with electric slide guitar, blues with soul influences and rich horn sections, to brute blues rock, an unprecedented versatility can be heard on this disc. Modern electric blues alternate with traditional songs played exclusively on acoustic instruments. At the same time, songs with sparse instrumentation to titles with full blown big band sound offer particularly varied listening experiences.

Last but not least, with no less than five lead singers, the band also offers vocal versatility: from the wonderful voices of the female singers, covering everything from the smoothest soul sound to rock pipes, to the raw blues shouts of the male singers. The production ranges from the band's own autobiographical compositions to blues classics (How Long in Medley, Fishing Blues as well as Sunday Kind Of Love). The lyrics range from classic blues lyrics to - how could it be different in times of a Donald Trump - the politically engaged Blue