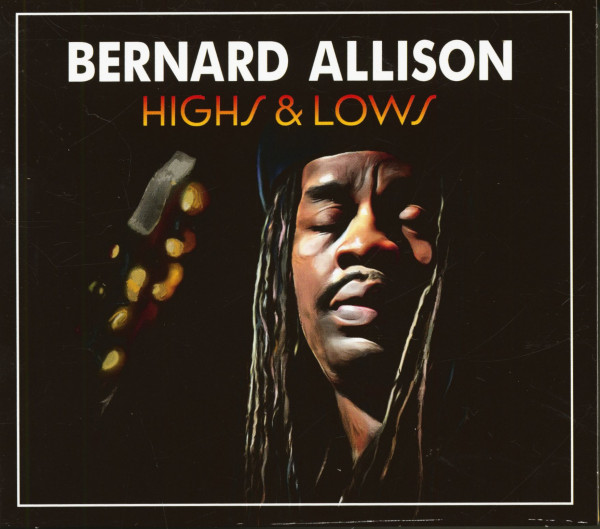 (Ruf Records) 11 tracks, triplesleeve
Back in the blues business
There's nothing like the sound of a world-class bluesman getting back to business, says Bernard Allison's website. And that's exactly how it is. The U.S. blues guitarist, singer, songwriter and youngest son of the late blues legend Luther Allison will release his new, 16th album Highs & Lows in 2022, the follow-up to 2020's Songs From The Road.

For it, he returned to his old stomping grounds, Bessie Blue Studios in Tennessee, in October 2021, where he worked on new material with longtime collaborator and producer Jim Gaines. And when Allison fired up the amps, dialed in the band and began recording, he says, all was right with the world again. "Just being able to make music again after the pandemic was incredible," Allison says.

They eventually recorded eleven songs for Highs & Lows. In addition to nine new original compositions, Bernard also pays tribute to his father's legacy with two of his classics: Gave It All from the 1994 album Soul Fixin' Man and Now You Got It from Luther's Blues, released in 1974.

The blues musician from the USA was born on the 26th of November 1965 in Chicago. Bernard Allison is no less than the son of blues legend Luther Allison, whom he accompanied on his tour in 1989. In 1990 he released his first solo album The Next Generation. By 2017, Bernard Allison has released 18 albums and 2018 is followed by the next album entitled Let IT Go. 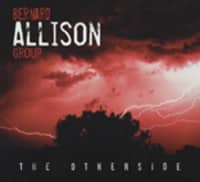 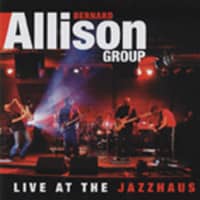 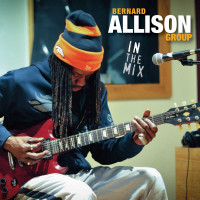 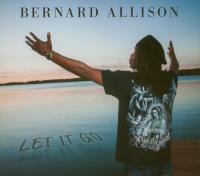