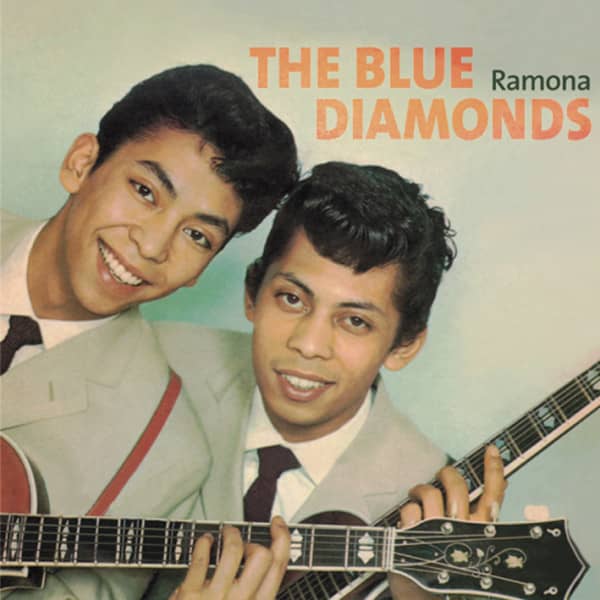 The Blue Diamonds'Ramona
BCD 16437 AH
In the years between rock'n' roll and beat the Blue Diamonds dominated the German charts. In 1960, the brothers from Indonesia succeeded in entering the German hit market with Ramona. Besides fame and popularity, the title earned them a gold record. Vocally the Blue Diamonds were hardly inferior to their role models - the Everly Brothers. Their vocal qualities also make the songs still worth listening to today - in addition to the sometimes exquisite arrangements.
This CD documents all of their German single titles from 1960 - 1966 and thus also a not insignificant chapter in German hit history.
Besides well-known hits like Sukiyaki or Wie damals in Paris, the compilation also offers rare material like Sing mit uns the old homesick song with which the Blue Diamonds made their record debut with us even before Ramona. Also included are a number of successful cover versions, of which only Are You Sure, an Allison hit, should be mentioned here.
31 tracks in optimal sound quality, many of which can be heard in stereo (!) for the first time, make this coupling an asset for any CD collection. 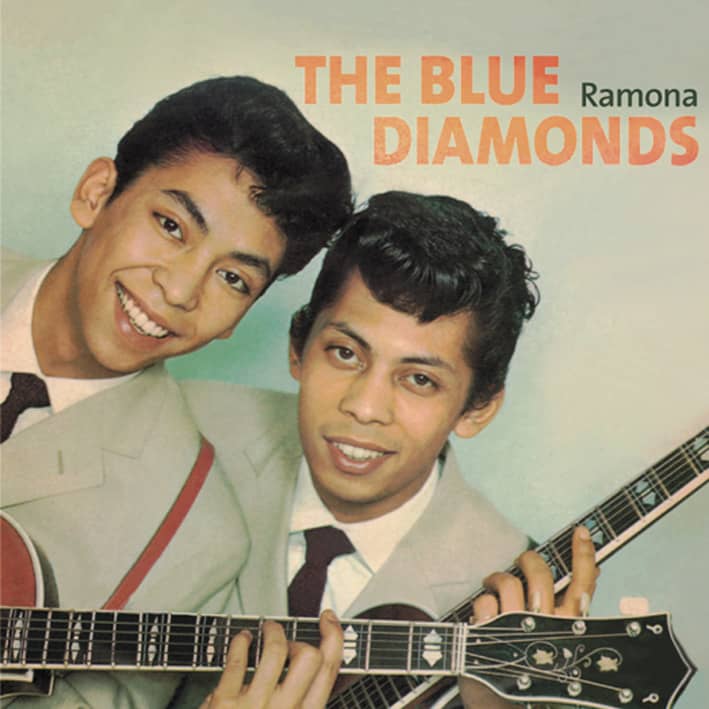 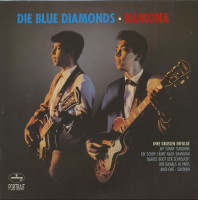 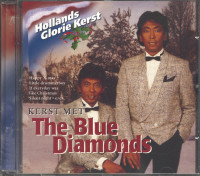 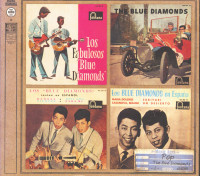 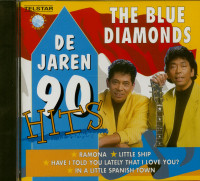