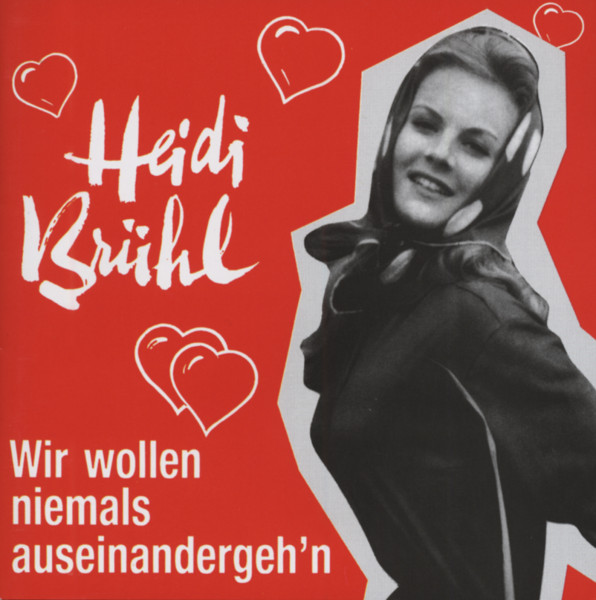 As successful children's actors and star of the Immenhof films, Heidi Brühl and Carina Korten have become known as `Dolly Sisters`. Their joint hit'Johnny, come back' soon brought her a solo career in 1959. Their first single `Chico-Chico Charly` stayed in the charts for weeks. Their biggest record success and million-dollar hit'Wir wollen niemals auseinandergehen' came second in the 1960 preliminary round of the'Grand Prix de la Chanson'. Not only vocally, she also became successful as an actor in film and theatre. Heidi Brühl, the not at all `cool blonde`, as she was often called, died on June 8, 1991. 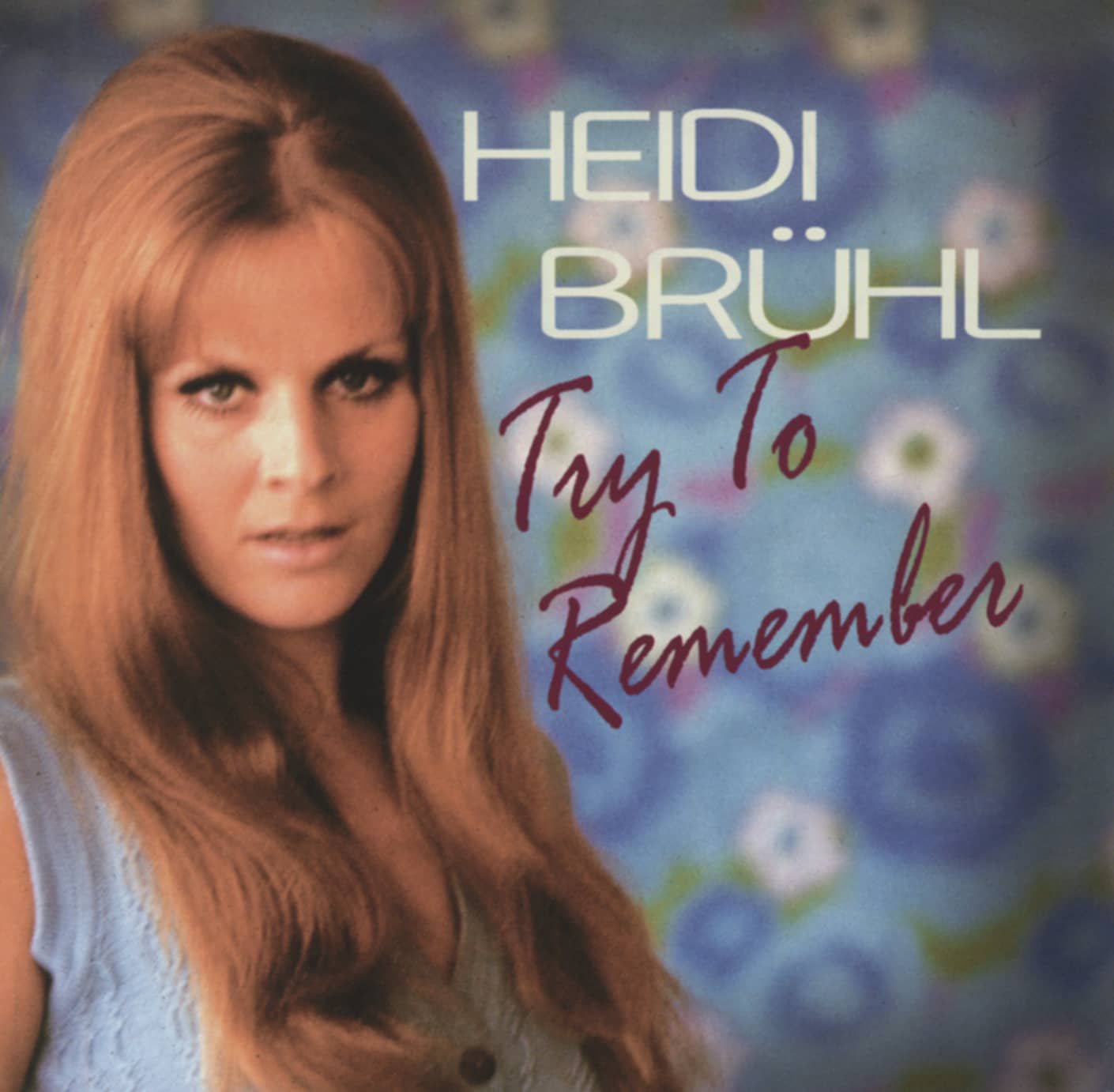 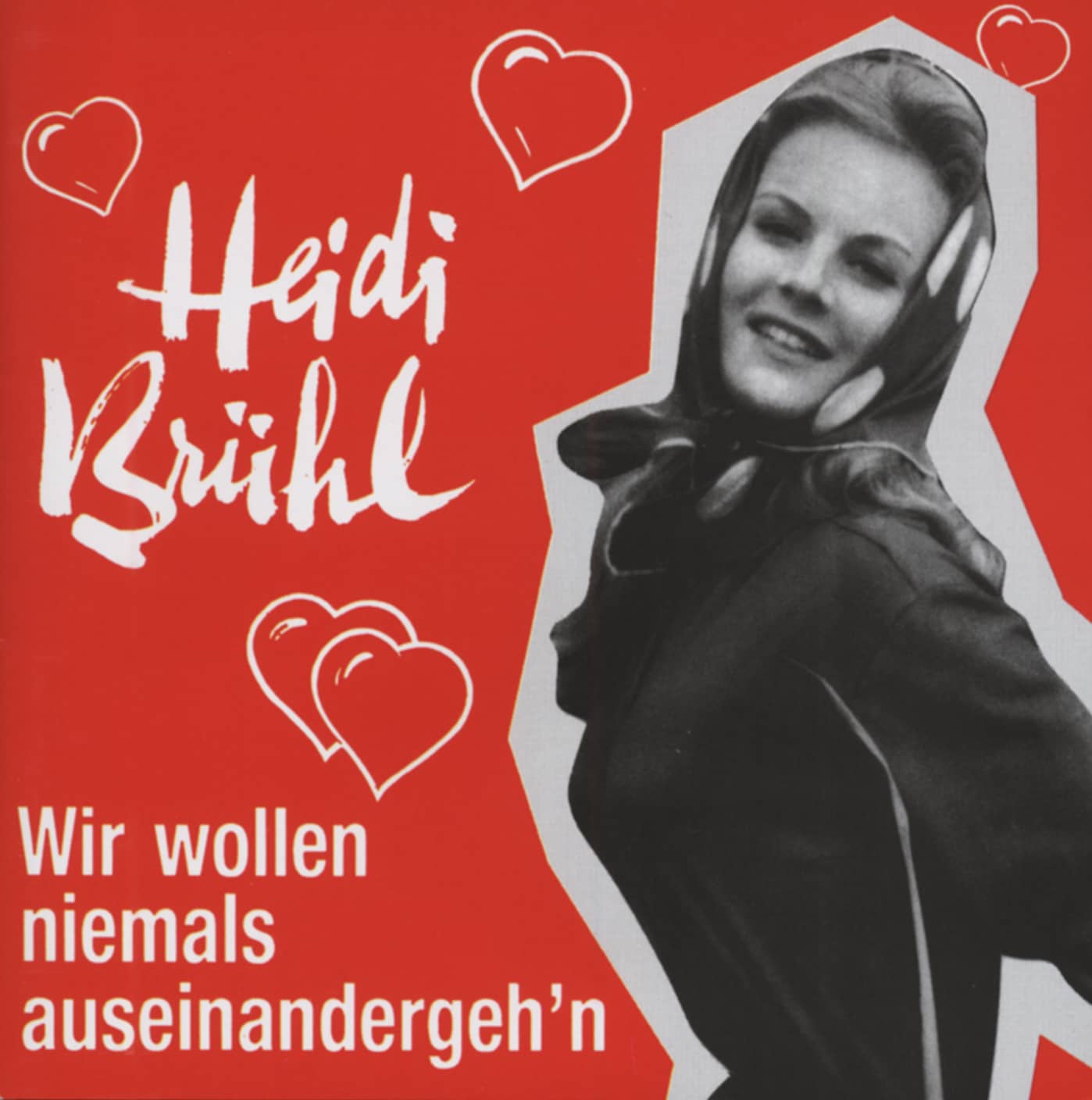 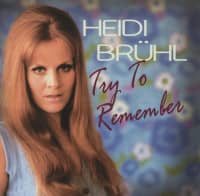