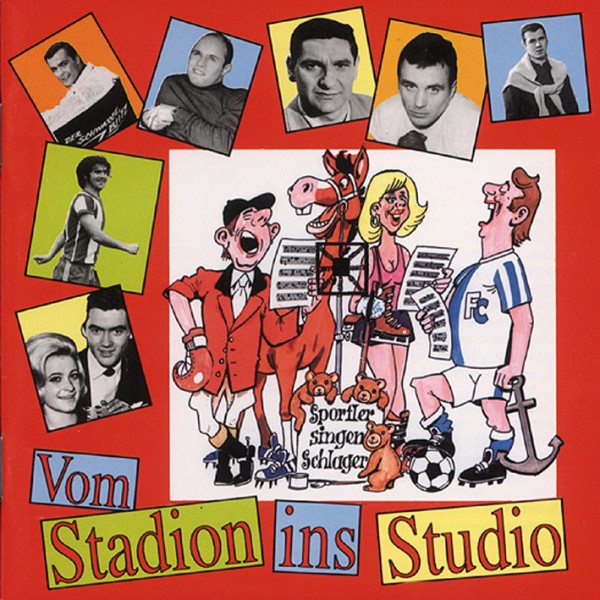 Singing athletes are not an invention of German pop producers. Rather, the international entertainment groups repeatedly make use of the enormous popularity that current Olympic champions, world record holders or other sporting like-minded people usually enjoy nationally in order to use them profitably on the sound carrier market. This idea is not new either, because already in the 30's the box-idol Max Schmeling (The Heart of a Boxer) was brought into the record studio.

Singing athletes enjoyed a real boom in Germany in the 1960s. The rapidly expanding medium of television made the stars of Aschenbahn and Rasen more well-known than ever, and the producers had to meet the needs of the likewise expanding circuit board market with the most well-known and interesting performers possible.
Popularity took precedence over musicality or vocal talent. Performers like Martin Lauer, who had a solid musical education, were the exception. n were the exception. With so-called supporting voices, overdubs and other technical sound refinements, vocal "inconsistencies" were largely concealed in the studio. The productions were in most cases out of the topicality - Olympic victories, championships, records - born short-lived quick shots. Only the aforementioned athlete Martin Lauer and the ice-skating couple Marika Kilius and Hans-Jurgen Baumler were able to establish Ober for a longer period in the pop music industry, which increasingly suffered from the competitive pressure of the flourishing Beat era.