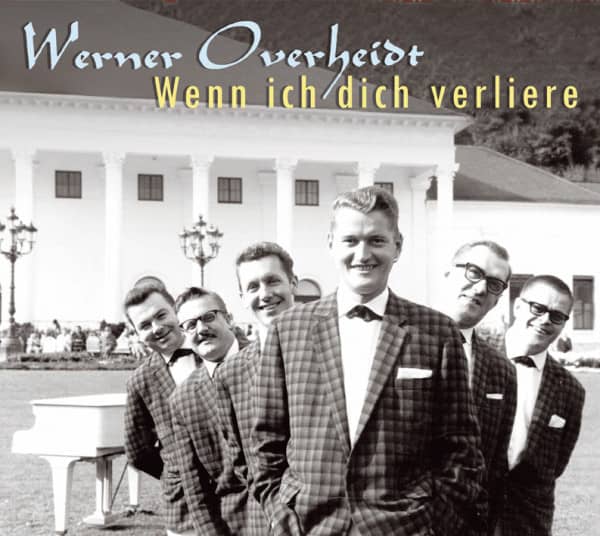 Learn more about Werner Overheidt
Werner von Overheidt was one of the pioneers of the post-war German swing and jazz scene.... more
Close menu
"Werner Overheidt" 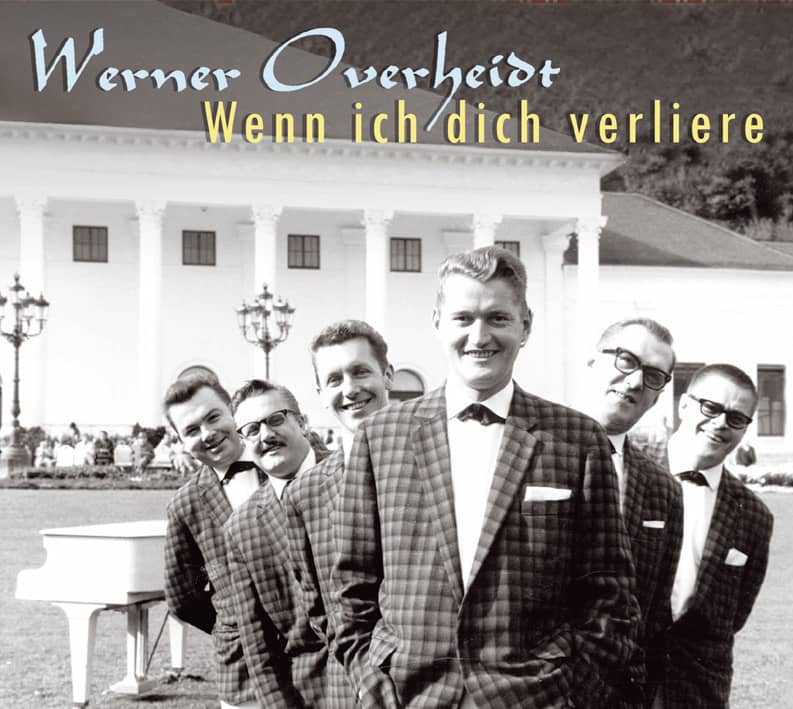 Werner von Overheidt was one of the pioneers of the post-war German swing and jazz scene. He was a musician and orchestra leader with heart and soul. Although he took the opportunity to start a pop career, his ambitions in this field were limited. For him, his band was always in the foreground.

He was born on August 19, 1924 in Oberhausen, where he entertained his guests as a bandonium player in the cafés and restaurants of his hometown at the age of six. 10 years later he is already a fully trained pianist. He wants to become a teacher, instead he is sent to war as a soldier. His brother falls, he gets away with a shot through his lung.

In the post-war years Overheidt travels all over Germany and ends up in Fürstenfeldbruck near Munich, where he makes his way with his musical talents. Via AFN he comes into contact with swing and jazz. He quickly develops a feeling and preference for this music, which gives him the opportunity to play as a pianist for US officers in the American NCO clubs. 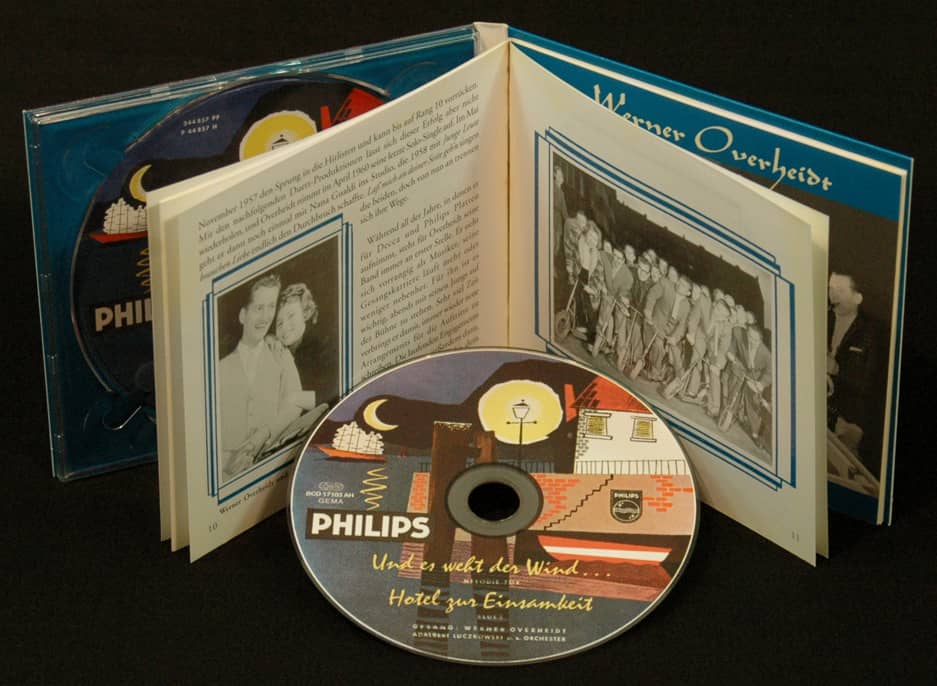 Soon thereafter he founds a band with three other wandering musicians: the Teddies. In the officers' casinos the performances of the quartet were highly appreciated, later the ensemble was expanded and renamed Overheidt-Band. The eponymous bandleader, who has since got married, is pianist and singer of the band. He is a good moderator and he succeeds in using this talent in his performances. Between the respective music blocks he talks to the audience - in this way he builds up a special contact to the audience and provides additional entertainment. Of course, this is only possible because his constant contacts with the Americans meanwhile enable him to speak their language perfectly.

Besides numerous engagements in the clubs of the American occupying forces, the band also plays more and more often in front of local audiences. In the Düsseldorf Varieté-Theater 'Apollo' the first television recordings were made as early as 1953.

Decca signs Werner von Overheidt as a soloist and releases several records with him. When he moved to Philips in 1956, he renounced the'from' in his family name. For the first single Hernando's Hideaway is chosen from the successful musical'The Pajama Game'. When the singer recorded the title in August 1956, Evelyn Künneke was already on the bestseller lists. With her version she even makes it into the top group - a lead that Werner Overheidt can no longer catch up with.