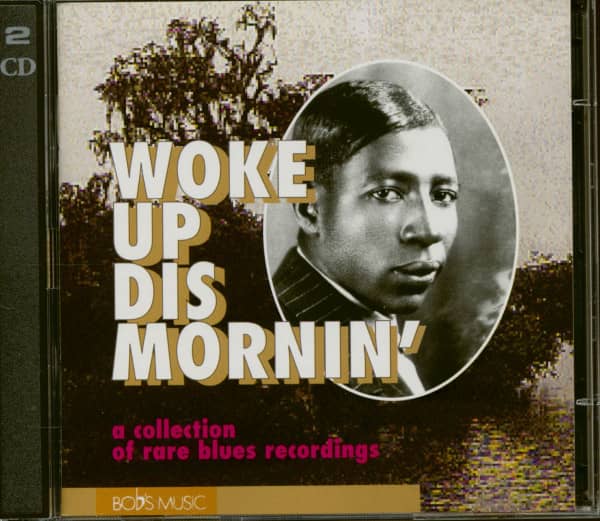 When American Decca opened their enterprise in 1934 they knew about the growing entertainment business for the coloured people. From the very beginning a racial product line called Sepia Series was installed, and it was supervised by renown Sam Price, a black musician himself. The recordings were made either in Chicago showed by the wax number beginning with C and in New York using the ordinary number system. Some of them were issued on the Champion label but most appeared on Decca as early as 1934 ending 1942 with the musicians' union recording ban.

Blues singers of any kind who had enough courage to do a recording prepared two or four songs, walked into the recording cabin, sang their songs, in most cases accompanied by their own guitar or piano playing, sometimes assisted by companions who came along, got a hand pay an walked out again. Some of the singers had a certain local reputation and Decca would supply shops in that area with the discs, all 78s of course. Usually the records sold well enough to let Decca earn some money and who knows, perhaps one or two songs would work well for the label's other artists. In most cases the initial pressing satisfied the public demand so that the metal parts were never used again. They were stored in several pressing plants and have never been touched since.