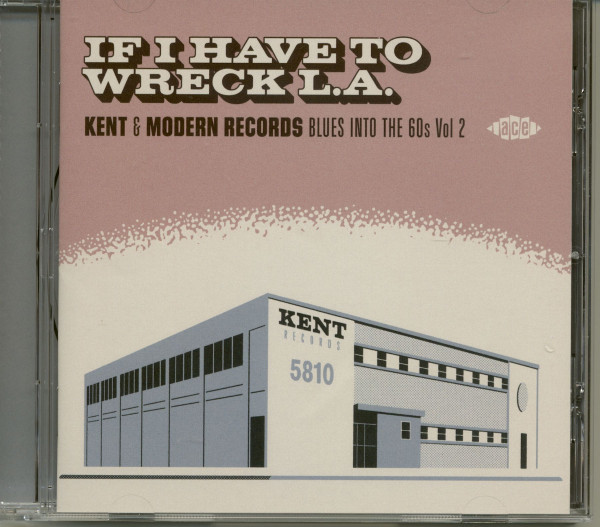 (Ace) 25 tracks.
The second of our compilations featuring the blues recordings the Bihari brothers made in the 1960s. The CD is centred around 11 sides from Willie Headen and Willie Garland. Willie Headen's Dootone sides have been well represented (see CDCHD 1118), but this time out his great Modern sides are featured.

There are also seven outings for Long Gone Miles with George Smith featured on harmonica. The lesser-known 'Before Day (Big Mama's Blues)' from Willie Mae Thornton's Modern 45 kicks off with a great bit of chat form her, and a previously unknown Smokey Wilson track is also included. The compilation is rounded off by a terrific Model T Slim session produced by Bruce and Michael Bromberg. Of the 24 tracks, only six were released at the time. Eight came out on extremely limited edition P-Vine CDs at the turn of the century, while seven are previously unreleased.