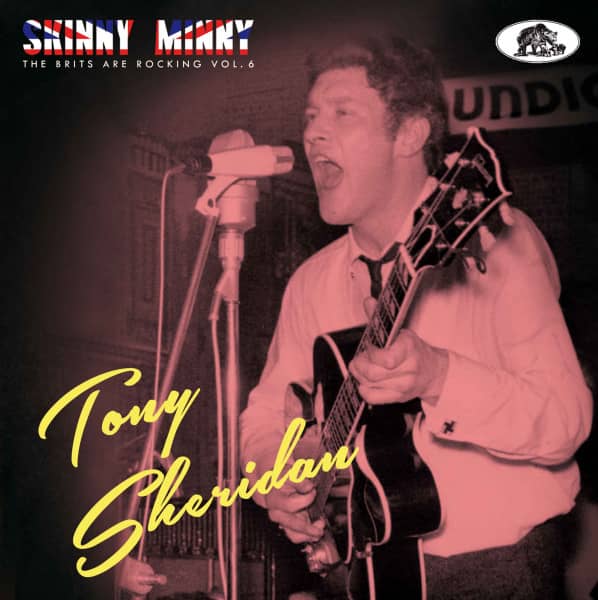 1 CD with 36 page booklet, 29 tracks. Total playing time approx. 78 min.
Tony Sheridan was second only to Bill Haley in catalyzing the German Rock & Roll scene. Sheridan was a prime force during the legendary Star Club era, and he helped create the Hamburg Sound. However, he was reduced to a mere footnote in the Beatles saga as time went by. Due to his partnership with the Fab Four during the first years of the 1960s, his own releases and magnificent talent are often overlooked.
Bear Family Records® intends to change that with Volume Six of the popular series ‘The Brits Are Rocking’ and presents BCD17635 - Tony Sheridan: Skinny Minny.
Tony Sheridan was born in Norwich on May 21, 1940. His parents emphasized a proper education. Classical music was a constant, and Tony studied violin and later guitar. This thorough upbringing bore fruits – however, not to the taste of Mr. And Mrs. Sheridan. Young Tony was stricken with a bad case of the skiffle fever, founded The Saints, and ended up in London. His massive talent and technique made him a respected sideman on tours and recording sessions. Sheridan played for Gene Vincent and Eddie Cochran on that fatal tour in 1960.
The owner of the Hamburg 'Kaiserkeller', Bruno Koschmider, engaged the pianist and promoter Ian Hines to put together a band for him in 1960, which should perform in the 'Kaiserkeller'. The resulting Jets with Tony Sheridan, among others, were the first English band in the Hanseatic city. The rest is history.
On ‘Skinny Minny’, Bear Family Records® offers classics such as Skinny Minny, My Bonnie (the rarer English intro), Ruby Baby, The Saints, and Take Some Insurance On Me Baby. The Polydor recordings span 1961 - 1965, and Bear Family Records® is first in legally re-issuing some Sheridan titles on CD: Get on the Right Track Baby, Ready Teddy, Hallelujah! I Love Her So, Let’s Twist Again, Whole Lotta Shakin’ Goin’ On, Just a Little Bit, and Mary Ann.

Tony Sheridan was one of the best English vocalists and guitar players of his time. He co-ruled Hamburg with his rival King Size Taylor – their competition was friendly and based on mutual respect. Sheridan‘s impact was immense: The Beatles reverently called him ‘The Teacher.’ 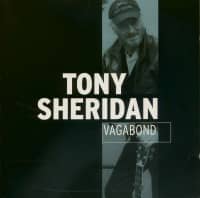 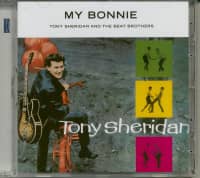 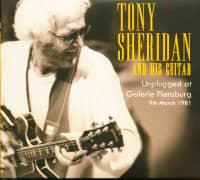 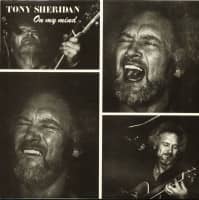