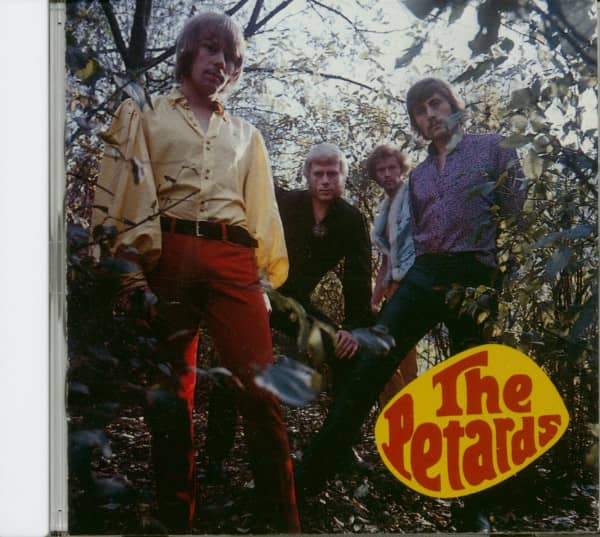 (Bear Tracks) 20 tracks
The Petards have tried the impossible. In the early years of rock music, they met as a completely isolated German band from the provinces to achieve their national breakthrough on their own - the dream of international fame in the back of their minds. In their seven-year career, the Petards have made thousands of appearances, five long-playing records, a dozen singles and a lot of experience that groups in this country have been struggling with to this day.
They were among the pioneers of German rock music who faced the thankless task of bringing new music to the rural areas of the Republic, where beat or rock music had previously only been accessible via radio. Although bands like the Petards met a starved and enthusiastic audience there, they were usually denied the boring recognition for their fundamental musical fieldwork...' 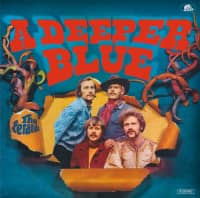 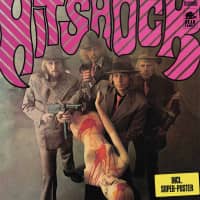