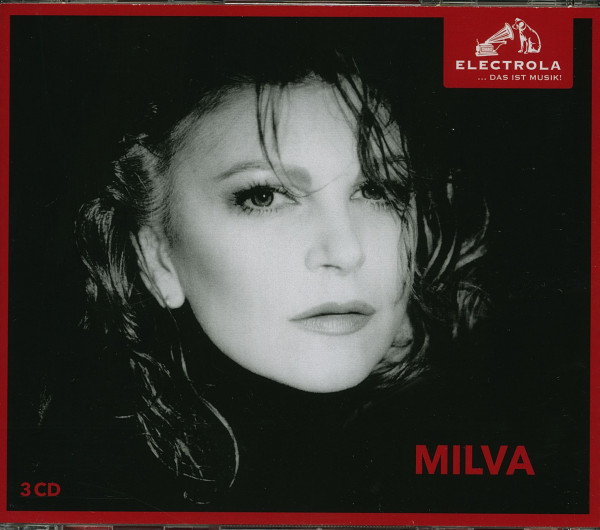 P Secure bonuspoints now
Description Review 0
Description
(Universal) 55 tracks The voice of Milva, the grande dame not only of Italian chanson but as a...more
Close menu

(Universal) 55 tracks
The voice of Milva, the grande dame not only of Italian chanson but as a champion of "liberty, equality and so on" also at the same time in France and far beyond its borders a symbol of "liberty, equality, fraternity", the convinced socialist and icon of peaceful "living together", went out forever on April 23 last year. Occasion, albeit a sad one - on the 1st anniversary of her death - to dedicate her, the "La Rossa" finally an edition of our series "Electrola... that's music!".

And this box has it in itself!
In addition to a selection of the most beautiful songs of her numerous productions, CD 1 & 2 contain five recordings not yet released on CD. But that's not all!
On CD 3, the album "Das Konzert" is finally released digitized in full length for the first time! Thus, this box is of course a must for every fan and music lover! 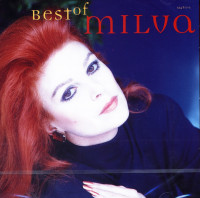 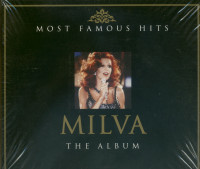 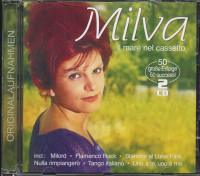 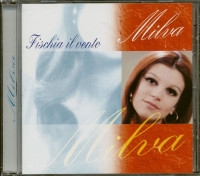