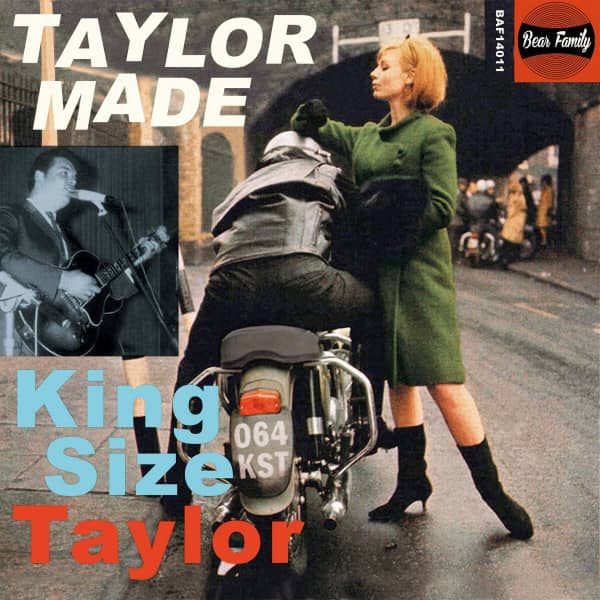 1-LP (10inch) plus CD, 12-page booklet, LP 12 tracks, CD 27 tracks, Limited edition.
Especially here in Germany, King Size Taylor was known in the early sixties as a regular guest in Hamburg's Star-Club. In the Hanseatic city he performed more than 250 gigs between 1962 and 1964 and recorded exclusively in Germany during this time. Due to the creation of legends around the young Beatles, King Size Taylor also ran under the popular label 'Beat'. But on closer inspection Taylor was and always remained the real rocker from the British Isles.
After his first musical attempts in a skiffle band (1957), the guitarist and singer, who was born in Liverpool on November 12, 1939, soon founded a rock 'n' roll outfit, which performed under King Size Taylor And The Dominoes from 1960 onwards and moved to Hamburg in 1962. Ariola released live recordings from the Star-Club. An album recorded a little later, 'Let's Do The Slop, Twist, Madison, Hully Gully ...' was released by the German Polydor - under the pseudonym The Shakers. Single releases were also released in the UK, including Money, Whole Lotta Lovin' and Hippy Hippy Shake. Like the other numbers on the original LPs, these songs were cover versions of the hottest rock and R&B stars of their time. 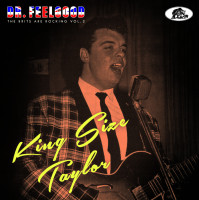