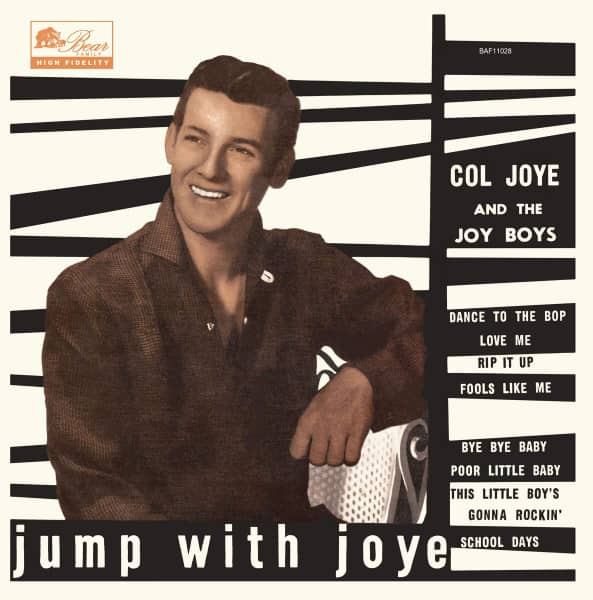 BEAR FAMILY Vinyl Club Exclusive - limited collector's edition, direct from BEAR FAMILY’S ONLINE SHOP only -
1-LP 10inch (limited to 500 pieces - purple vinyl), 12 tracks.
Col Joye - real name: Colin Frederick Jacobsen - was born in April 1937 and is considered one of the pioneers of Australian rock 'n' roll. His third single, influenced by British and US-American models, was the first rock number to make it to the top of the charts down in Australia in 1959.
For us the early years of Col Joye are among the most exciting. But Joye's career spanned six decades, during which he did not limit himself to rock 'n' roll, but enjoyed great success as a singer/songwriter, musician and entrepreneur. He recorded country music, appeared on TV shows and, after the bands of the British Invasion had pushed him out of the public's focus for a while, he landed another number one hit in 1973 with Heaven Is My Woman's Love.

For our limited LP release, we have assembled his best rockers! 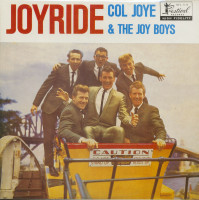