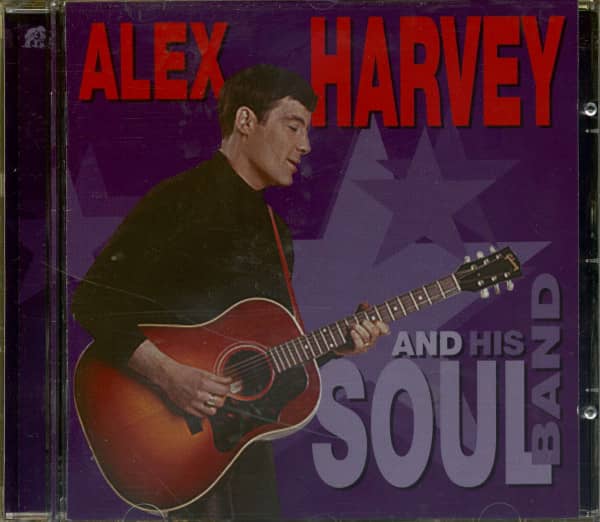 1-CD with 18-page booklet, 20 tracks. Total playing time 59:15 minutes.
Recorded at London’s Lansdowne studios in August 1964, but never commercially released! Until now, in 1999 on Bear Family Records! On this CD you will find the session in ist entirity, with he addition of several bonus tracks. This album features Alex Harvey and his Soul Band and in many ways complements his superb first album.

This CD album contains a mixture of R&B standards such as Shakin’ All Over and Tutti Frutti together with self-penned numbers.
By September 1965 had disbanded the Big Soul Band and recorded for Fontana before leaving the music business for a while, desillusioned. 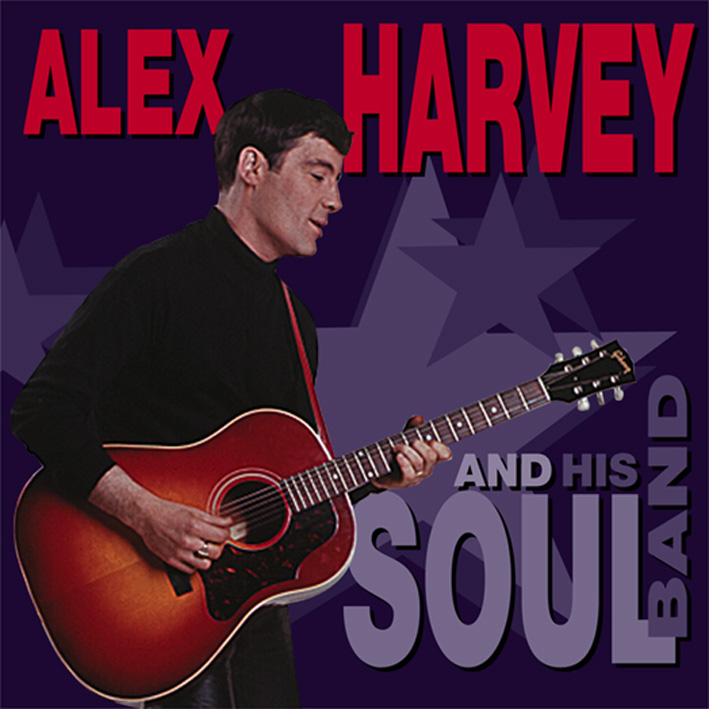 The early days of Alex Harvey

Brilliant rockin' British R'n'B bonanza! The early recordings - never expected that Harvey did such great Rock 'n' Roll stuff! My favorites are 'Reelin' And Rockin', 'Take Out Some Insurance', 'What's Wrong With Me Baby' and 'Outskirts Of Town'! Highly recommended! 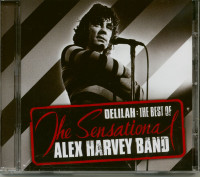 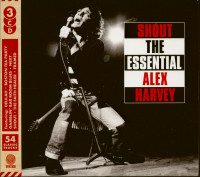