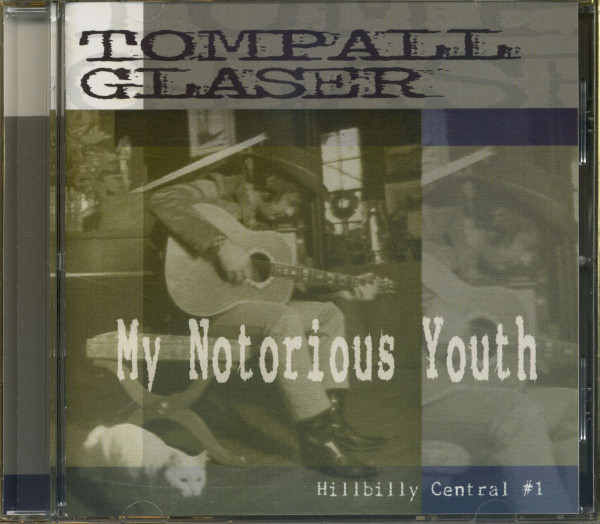 Tompall Glaser is the forgotten outlaw. Everyone remembers Willie and Waylon, but Tompall made records every bit as good as theirs, and helped developed the classic 'Outlaw' sound in his famous...and infamous... Hillbilly Central studio, where the window shutters were always closed and the door was always open.
Bear Family has already released Tompall's ABC recordings 'The Outlaw' and the previously unissued 'The Rogue' and now we've reissued his four MGM/Polydor LPs on two CDs. All of his biggest hits are on these CDs, including Charlie, T For Texas, and of course Put Another Log On The Fire, which was one of the highlights of the classic 'Wanted: The Outlaws' LP.
Tompall didn't score as many hits as Waylon 'n' Willie, but the dry insolence in his voice and the understated backings made up the sound that Waylon, Willie, David Allan Coe, and the others adopted. It was the classic 1970s outlaw sound. Tompall not only composed some great songs, but had an unfailing ear for other great songwriters. He and his brothers gave a break to Kinky Friedman, who in turn also produced a couple of songs on this CD. There are great songs from Billy Joe Shaver, and, of course, Shel Silverstein. There's a complete LP of Silverstein's songs included within 'Another Log On The Fire,' and several other Silverstein classics on both CDs.
These two CDs also include an LP, 'Take The Singer With The Song,' released only in England, as well as bonus tracks and definitive liner notes based on recent interviews with the now-reclusive Tompall Glaser. 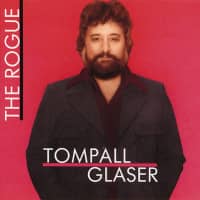 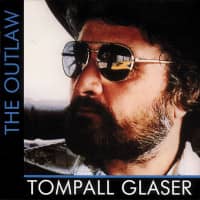 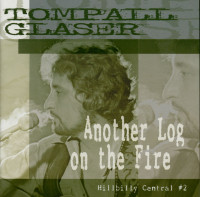