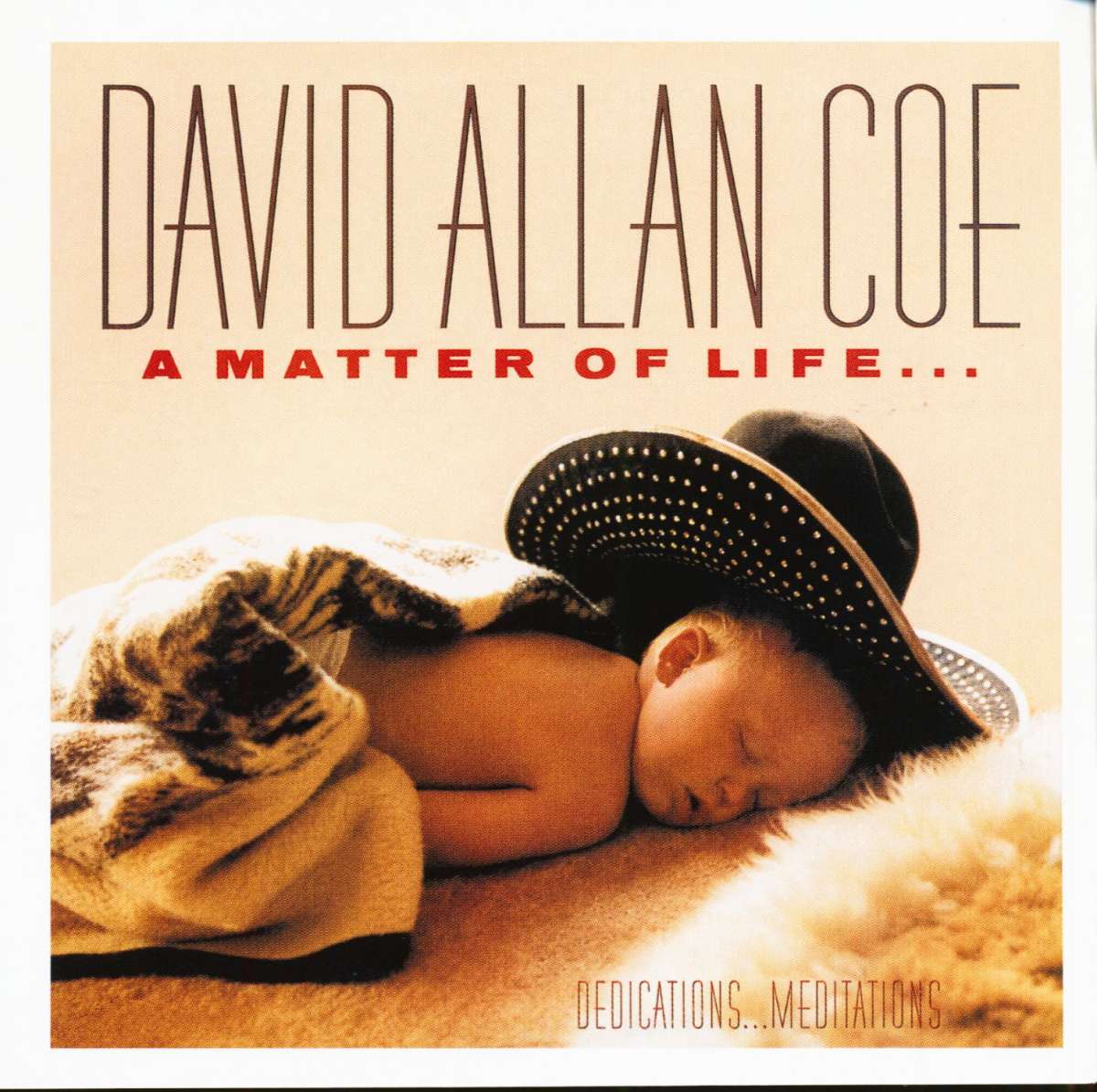 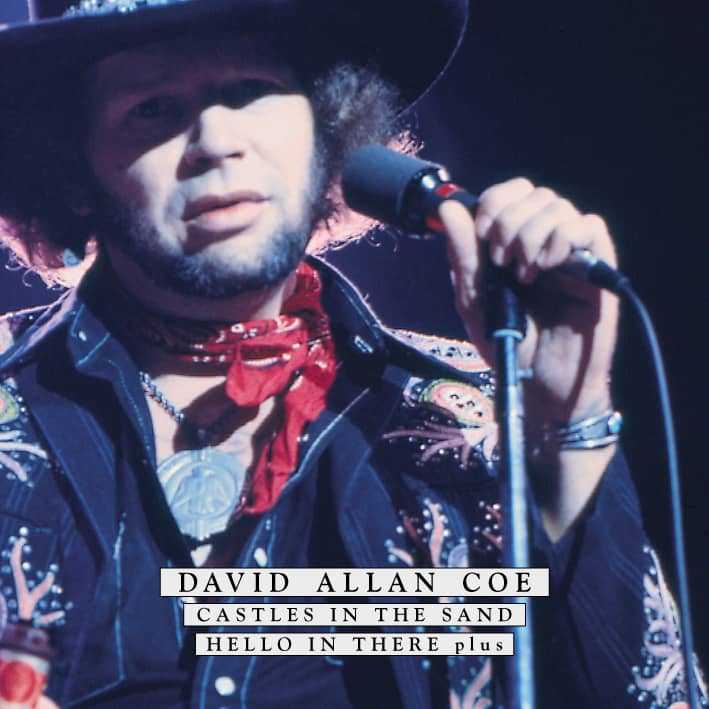 (Cleveland International) 14 tracks The country outlaw's 20th anniversary live album. The gruff voiced outlaw has transcended the panorama of American roots music. David is not only a singer, guitarist, songwriter, but also a magician...
$28.24
David Allan Coe: For The Record - The First 10 Years Art-Nr.: CDCO36579

(2003/Smith) 20 tracks Say whatever the hell you want about David Allan Coe, but he's one of a kind as a singer, songwriter and performer. In his early sixties, Coe hasn't slowed a bit and is experiencing another of his periodic...
$21.45
more details
David Allan Coe: Live At Billy Bob's Texas (0) Art-Nr.: DVDSMG5017