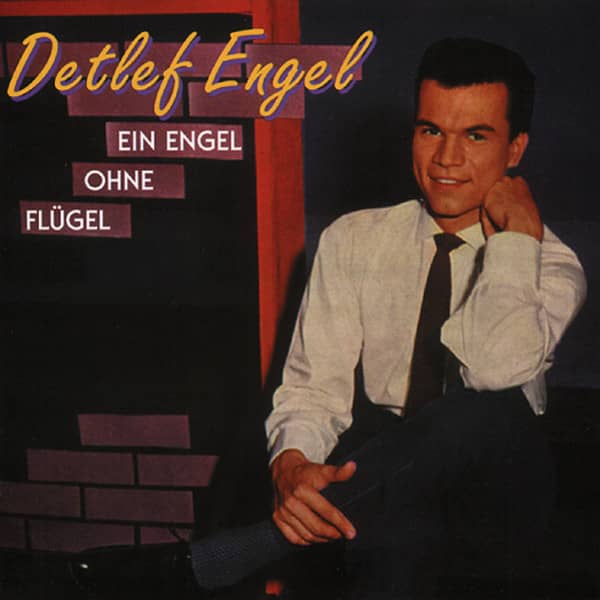 It wasn't Roy Black's turn, the Berlin Detlef Engel made the fans dream with his cuddly voice. He was named'Mr. Blue' after his most successful title. He was able to maintain his style until the mid-1960s, alone and together with Gerd Böttcher.
When the Beatles determined the musical taste of the international hit parades and Roy Black overtook him in the cuddling style, Detlef Engel was out. Until then he recorded many titles of the great American teen idols. So he covered the Fleetwoods, Frankie Avalon, Brian Hyland, Ricky Nelson and Johnny Tillotson. He also recorded his own songs. Most of these tracks are included on this CD, as is his Peter Kraus cover version of Sugar Baby. 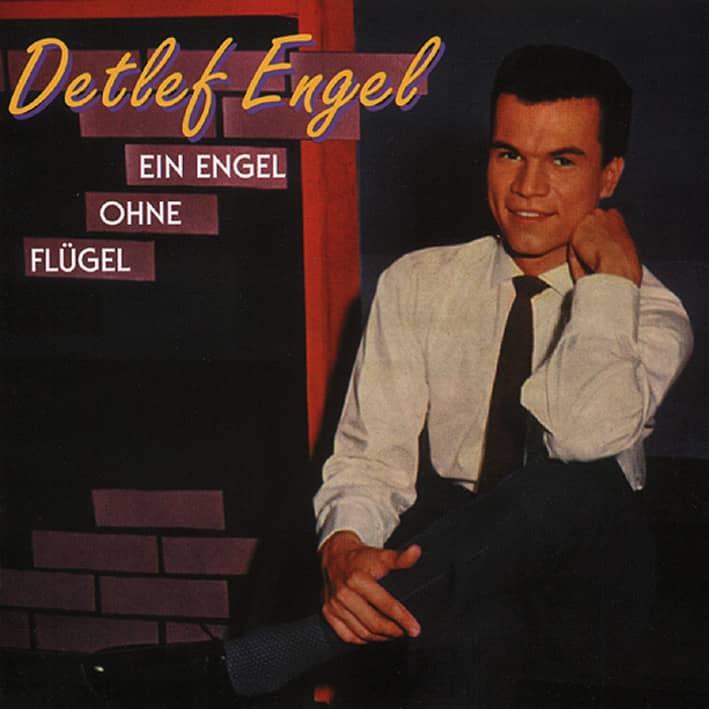