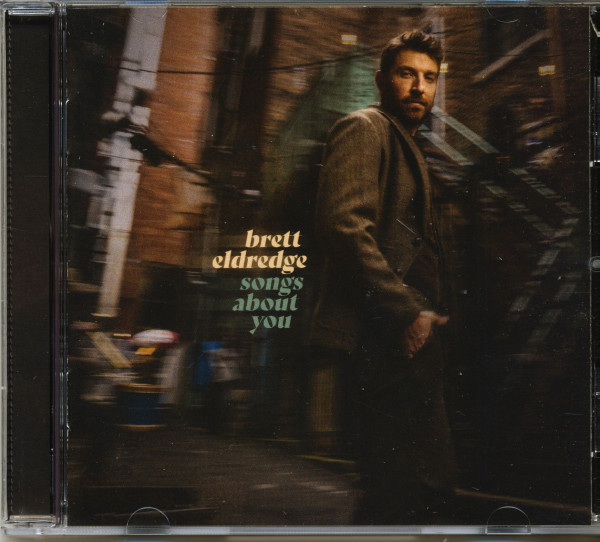 Brett Eldredge: Songs About You (CD)

In a genre defined by the credo of three chords and the truth, Warner Music Nashville-signed artist Brett Eldredge is about to set a new standard with his album Songs About You, due out June 17.

Each of the 12 songs written is candid and unfiltered in a way rarely attempted in country music - or anywhere else for that matter. The LP highlights themes of fear and longing, a public struggle with anxiety and his newfound appreciation for self-acceptance. But despite the restrained arrangements and live horns, the album's defining feature remains Eldredge's spacious, distinctive vocals.

Since the release of his critically acclaimed fourth studio album Sunday Drive in 2020, Eldredge has made one of the most transformative evolutions in country as he began to consciously move beyond clever, romantic country anthems. With the help of GRAMMY Award-winning producers Daniel Tashian and Ian Fitchuk, Eldredge brought the album to life by delving into vulnerability and drawing inspiration from his own personal experiences.

With seven #1 country radio hits, nine gold and platinum-certified singles, two gold-certified albums and multiple CMA, ACM and CMT Music nominations and wins, Brett Eldredge is one of the most successful country artists of our time. 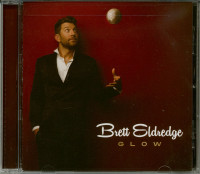 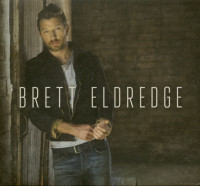