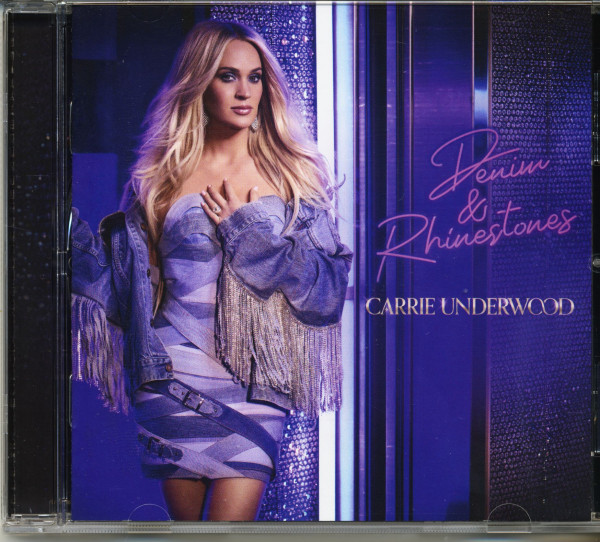 Carrie Underwood is a true multi-talent. In addition to her success as an author and actress in film and television, she can also look back on an impressive music career.

After selling 66 million records, 28 #1 singles, and many platinum and gold awards, she is releasing her 10th studio album in 2022. The title track to the album is a new version of an upbeat love song that takes you back to when you first fell in love. Underwood says of Denim & Rhinestones, "We cover a wide spectrum on this album. We have a lot of songs that sound a bit like a throwback, but they sound super fresh." Underwood wrote 11 of the 12 tracks on Denim & Rhinestones with many of her frequent collaborators like David Garcia, Hillary Lindsey, Josh Miller - responsible for many Underwood hits.

As for how she came up with the album title, the artist explains, "You have these things that are great on their own, and then you put them together and they just fit. That's exactly how this album feels." 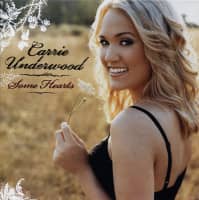 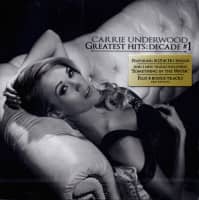 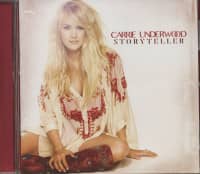 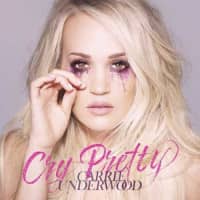