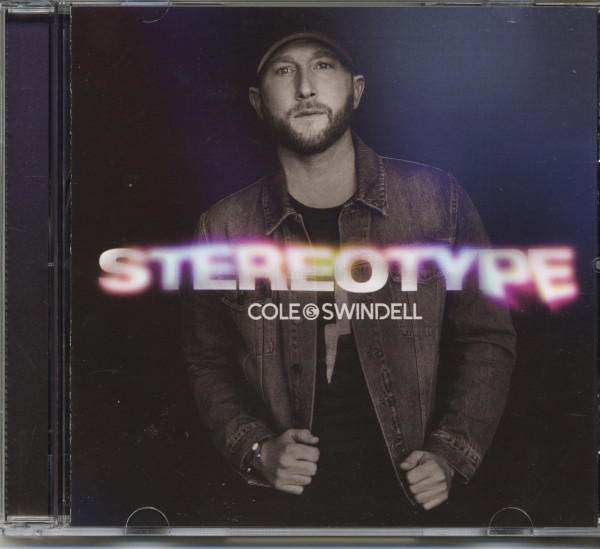 The project features 13 tracks, including Swindell's landmark hit single Saturday Night, as well as his current hit Never Say Never with Lainey Wilson. Stereotype features seven tracks co-written by the Georgia native, as well as tracks from some of Nashville's most sought-after songwriters including Michael Hardy (HARDY), Jessi Alexander, Ashley Gorley, Ernest K. Smith (ERNEST) and others. Dustin Lynch and Thomas Rhett are also featured songwriters. "I'm so proud of this album and excited for everyone to hear what we've been working on," Swindell said in a statement. "I've always had a 'best song wins' attitude when recording an album and I hope every song we recorded for Stereotype makes you feel something." 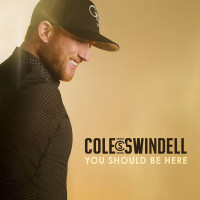 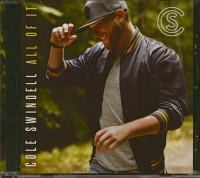