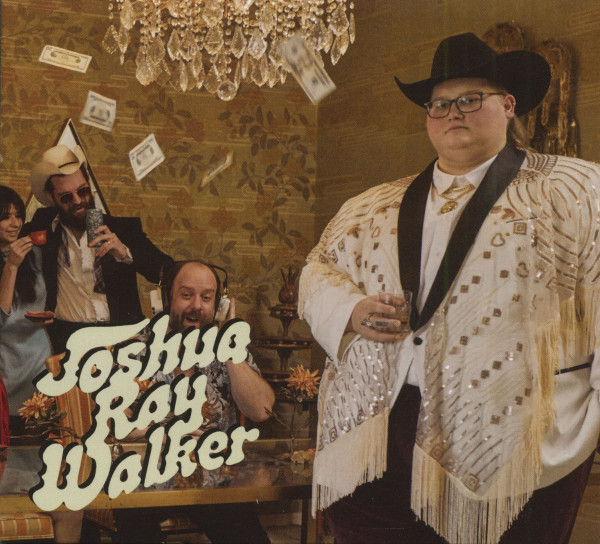 Joshua Ray Walker: Glad You Made It (CD)

(State Fair Records) 10 tracks, digipack
A good night out drinking can find us making best friends out of people we’ve just met, but the best nights out are the ones that catch us unexpectedly sharing our innermost feelings and secrets with a complete stranger. Through his incisive songwriting, Walker faithfully captures both the highs and lows of working class living.

In 2018, Walker opened for several of Texas’ favorite acts, such as Old 97’s, Eleven Hundred Springs, Two Tons of Steel, Vandoliers and James Hand at legendary venues like The Blue Light in Lubbock, Stubbs in Austin and The Dance Hall at Luckenbach. For an average of 250 nights a year, Dallas’ classic country torchbearer shares pieces of himself with an effortless sincerity that has brought his audience to both tears and laughter – often at the same time.

Raised on the sounds of the Smoky Mountains, Walker has been playing music since he was a small child, walking next door to his grandfather’s house — an avid bluegrass fan and novice musician himself — every day after school to listen to records together. He also learned his first banjo and guitar tunes in his grandfather’s workshop. It wasn’t long before Walker grew into a well-seasoned multi-instrumentalist by grade-school and a working musician since the age of 13.

Article properties: Joshua Ray Walker: Glad You Made It (CD) 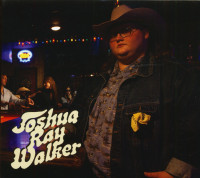