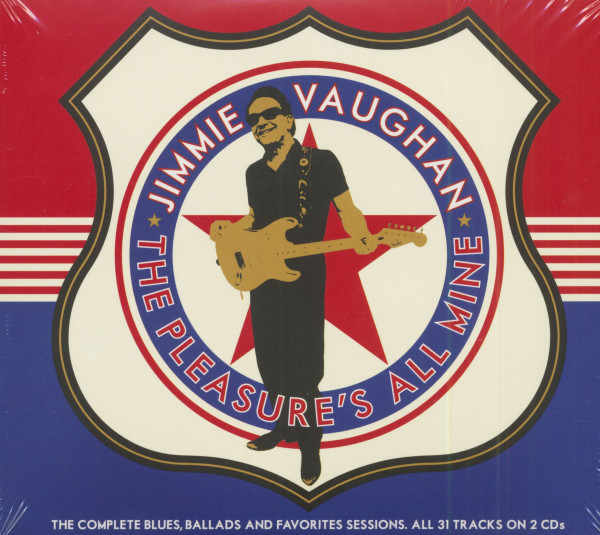 Jimmie Vaughan: The Pleasure's All Mine (2-CD)

(Last Music) 31 tracks, digisleeve
This 2CD and 3-LP edition has been compiled for the first time as a complete set and contains all 31 timeless recordings from Jimmy's various "Blues, Ballads and Favorites" recording sessions.

A decade ago Jimmie Vaughan released his definitive album "Blues, Ballads and Favorites".
A fantastic collection of fifteen of his favorite songs, from Billy Emerson's "The Pleasure's All Mine" to Willie Nelson's "Funny How Time Slips Away," with guest vocalists Lou Ann Barton and Bill Willis.

Vaughan then released "More Blues, Ballads And Favorites" in 2011 and immersed himself in the music that had shaped his life: the blues.

The Last Music Co. is now releasing a special 3-vinyl LP collection entitled "The Pleasure's All Mine", which includes the two albums mentioned above. The collection, which will also be available as a double CD, puts the spotlight on the music of a musician and pioneer who has always strived to explore the roots of American music.

Malcolm Mills of The Last Music Co. is celebrating the 10th anniversary of the release of the first album and the 70th birthday of Jimmie Vaughan in March 2021 with the release of this special collection.

Also being released at the same time is the vinyl reissue of "Jimmie Vaughan Trio featuring Mike Flanigin Live At C-Boy's", which includes songs recorded at the time-honored Austin nightclub that Vaughan and his crew call home when they're in town.

Article properties: Jimmie Vaughan: The Pleasure's All Mine (2-CD) 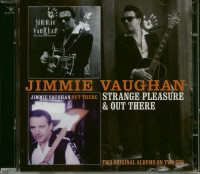 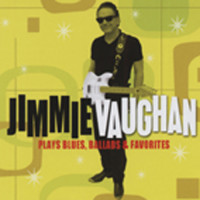 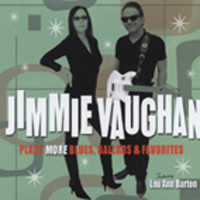 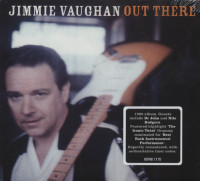