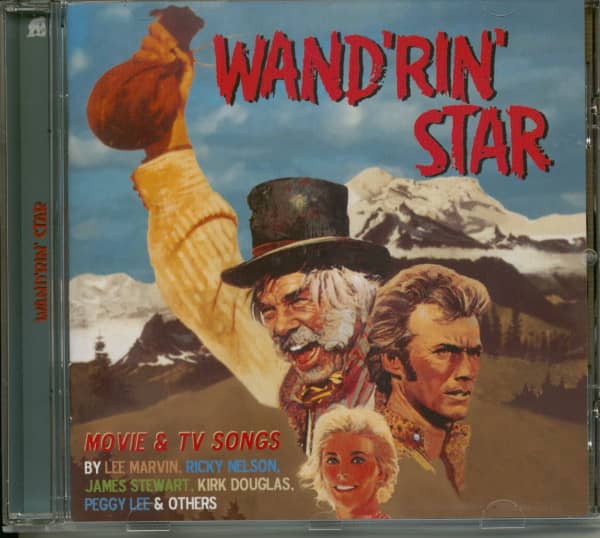 Western is alive and kickin' at Bear Family. Our previous two volumes of western themes 'My Rifle, My Pony And Me' (BCD 15625) and 'From Alamo To El Dorado' (BCD 15938) were so successful that we've done a third. Culled from the cream of movie and television westerns from the Forties to the Sixties, 'Wanderin' Star' includes some of the rip roaringest, shit kickin'est, boot scootin'est theme songs of all time, from the mellowness of Tennessee Ernie's River Of No Return to Frankie Laine's full-throated version of 3:10 To Yuma. It's headlined by Lee Marvin's surprise #1 hit, Wanderin' Star, and includes such rarities as Ricky Nelson's Get Along Home Cindy from Rio Bravo.

The Western will never ride off into the sunset at Bear Family!

Write an evaluation
Evaluations will be activated after verification.
Weitere Artikel von Various - Western
Various - Western: My Rifle, My Pony And Me (CD) Art-Nr.: BCD15625 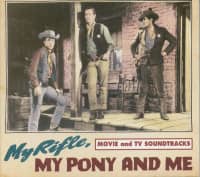 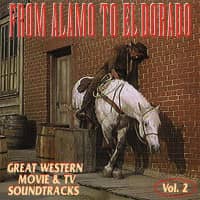 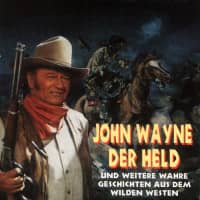 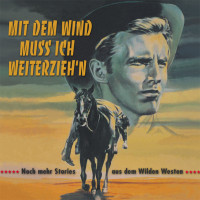