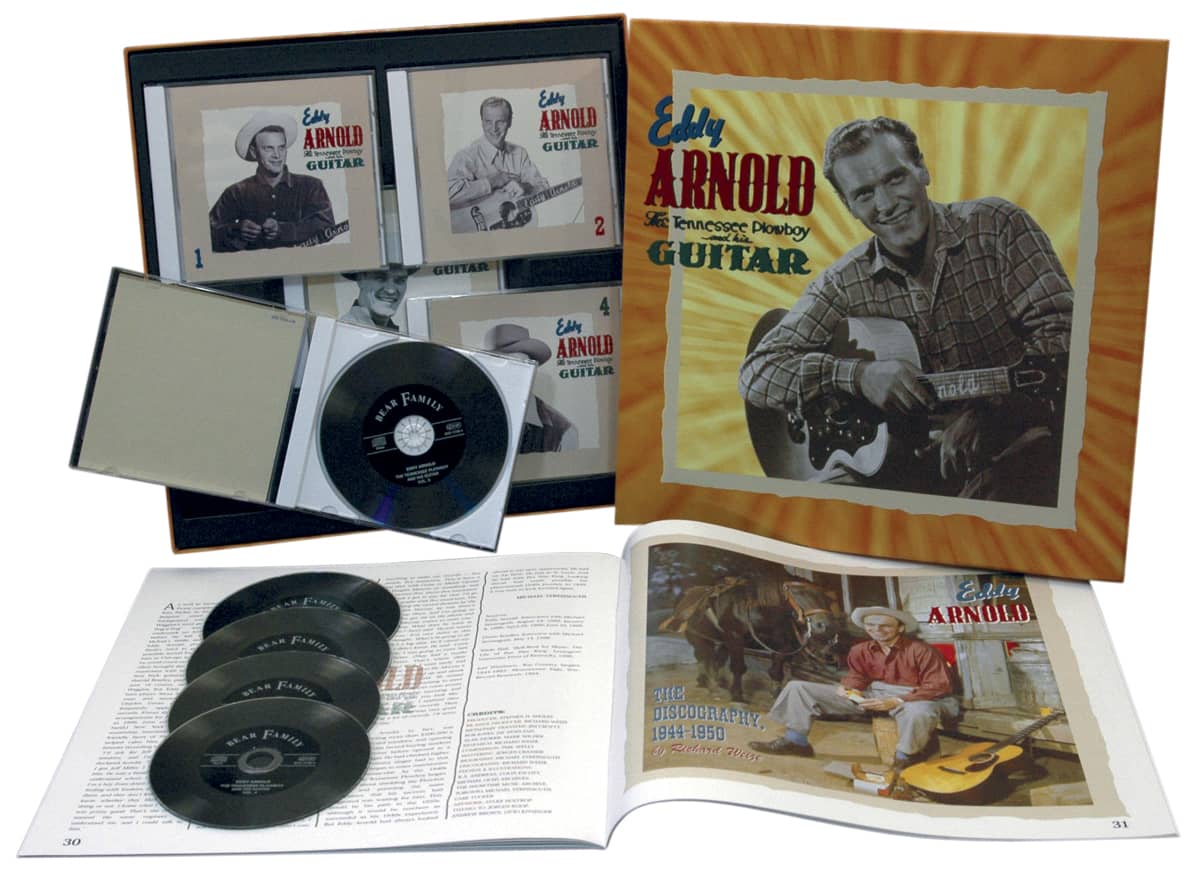 Filter
No results were found for the filter!
Eddy Arnold: The Masters (CD) Art-Nr.: CD410923