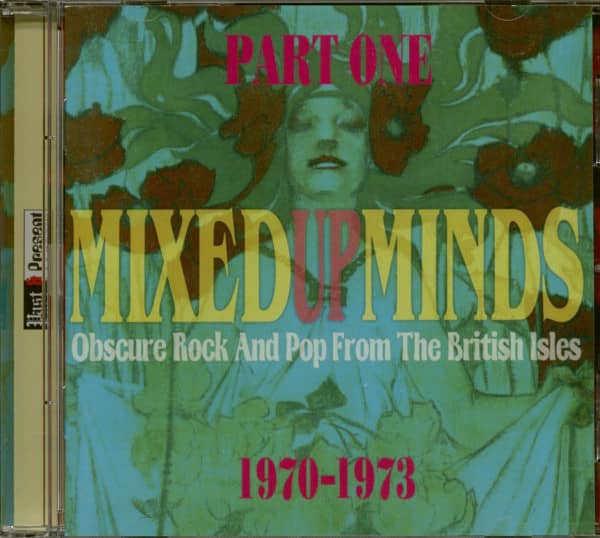 Obscure Rock And Pop From The British Isles 1970-1973.
Mixed-up-Minds sets forth into the deep and wondrous valleys of British pop music culture assisting its' sister series Piccadilly Sunshine in daring to bring forth the once overlooked and sadly neglected songs that were laid to waste in a saturated wonder-land of suburban teenage pop. Join us as we explore the 1973 late sixties and early seventies in Great Britain's vast and glorious cultural dustbin. Stepping amongst the assorted para-de of obscure pop and rock presented here, together we shall lovingly restore them to their former glory. Let us begin...