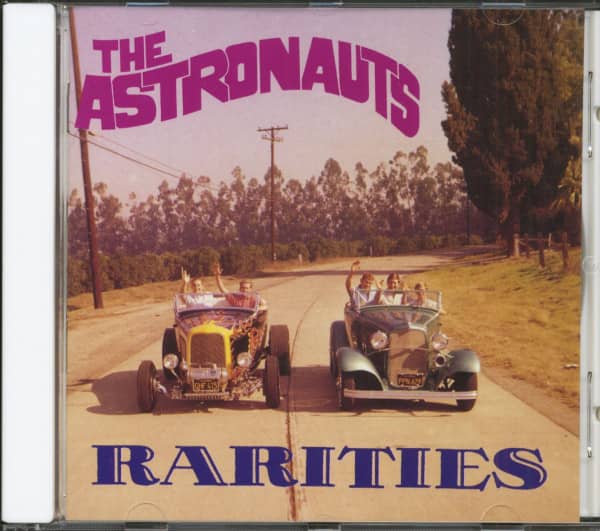 This article is deleted and can no longer be ordered!
Please inform me as soon as the product is available again.
P Secure bonuspoints now
Description
Learn more about The Astronauts
Review 1
Description
1-CD with 12-page booklet, 28 tracks. Playing time approx. 67 mns. There's just no reasonable... more
Close menu

There's just no reasonable explanation why one of the greatest surf bands ever came from, of all places, the relatively sea-less state of Colorado - but that's a fact. Extraordinarily popular in their home state, the Astronauts were not only a terrific surf band (their big hit ‘Baja’, included here, is one of the finest guitar instrumentals of all time) but a pioneer bar band as well. RCA must have thought well of them - they released no fewer than seven albums by these semi-geeky looking guys, all on the strength of one single that go no higher than #94 on the national pop charts. These three CDs gather up their first four (and finest) RCA albums, along with a number of unreleased sides and rare singles-only recordings for a complete picture of an unusual, hard-rockin' band. "Surfin' With" (their first, and a classic in its own right) and "Competition Coupe" were their two really strong studio albums, and feature gems like Baja, Kuk (a practical dictionary of surfin' terms for the typical 'ho-dad'), Misirlou, Movin' and Competition Coupe.
"Everything ..." and "Astronauts Orbit Campus" are both live albums, and feature the boys in a beer-drenched nightclub session pounding out favorites like Wine, Wine, Wine, Bo Diddley, Shortnin' Bread and a fine version of the Kingston Trio's Greenback Dollar. But the real coup-de-grace as far as collectors are concerned is the superb 'Rarities' volume, which includes their first single for Palladium
(Come Along Baby b/w Tryin' To Get To You) and their many local hits that failed to make any of the RCA albums: Hot Doggin', Surf Party, Ride The Wild Surf, Go Fight For Her, Swim Little Mermaid,
The La La Song and Tomorrow's Gonna Be Another Day. Between them, these three CDs truly offer the very best of this seminal band along with more than 30 pages of stunning, previously unseen color photos.

CD was packed for postage very well - nothing broken - CD does NOT play properly - there are faults on the following tracks where the sound stops for 2 or 3 seconds:- tracks 8, 10, 18, 19(bad), 26 and 27 - I do not want my money back but would like to replace this faulty CD for another good copy of \The Astronauts Rarities\" - please advise what I should now do - thank you."

Write an evaluation
Evaluations will be activated after verification.
Weitere Artikel von The Astronauts
The Astronauts: Surfin' With - Competition Coupe Art-Nr.: BCD15442 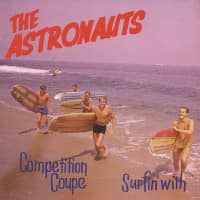 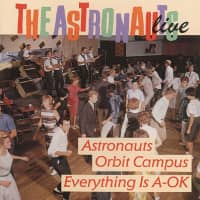 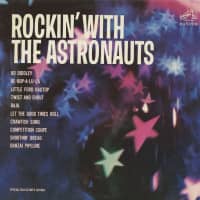