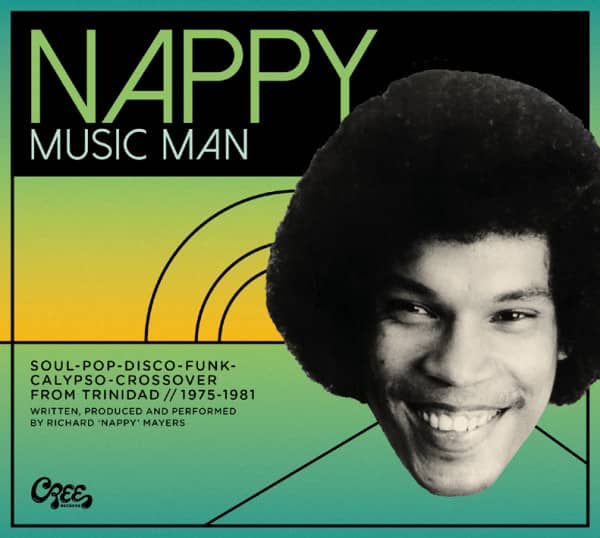 Nappy's ever-fertile mind originated a continuous stream of unique creations with lyrical content ranging from his 1975 premier release 'Cash In Calypso/Breakaway' through the 1977 all-time best seller Wanna Make Love To Youwith sultry frontline songstress Nadie La Fond, down to his bittersweet plea in 1991's Bring Back The Ole Time Days.

The main focus of this compilation is layed on Nappy's early recording years with his own band Embryo and on artist such like Nadie La Fond, Felix Ceasar or Colin Lucas.
by Dave Elcock