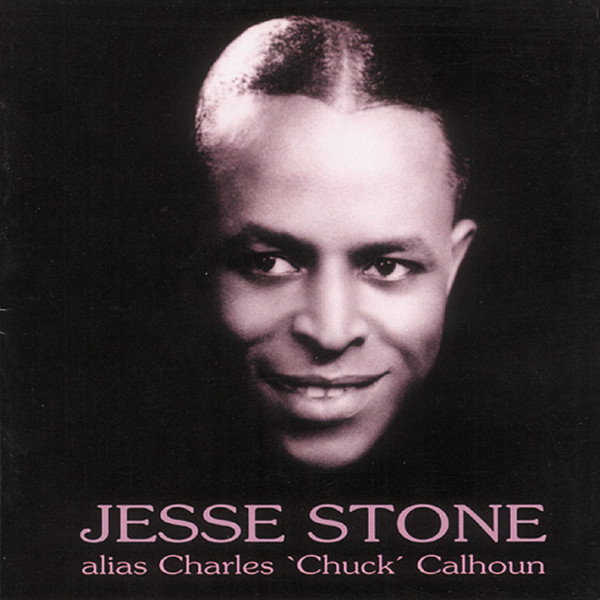 This article is deleted and can no longer be ordered!
Please inform me as soon as the product is available again.
P Secure bonuspoints now
Description
Learn more about Jesse Stone
Review 0
Description
1-CD with 20-page booklet, 30 tracks. Playing time approx. 79 mns. Whether the label said Jesse... more
Close menu

Whether the label said Jesse Stone or Charles (or Chuck) Calhoun, it still referred to one of the giant figures of R&B and early rock 'n' roll - and one of the architects of the legendary Atlantic Records sound. Stone's long involvement with R&B started when he put Louis Jordan onto the vocal path that led to so many hits. In 1947, he joined Atlantic Records, and soon he was writing and arranging for the best of them: The Clovers, LaVern Baker, Ruth Brown, Joe Turner, The Drifters, Ray Charles...you get the idea. If only for penning Shake Rattle & Roll, Jesse Stone belongs in the Hall Of Fame. This anthology collects his solo recordings for RCA, Atlantic, Poplar, MGM, Coral and Atco from 1947 to 1958, and includes jive based ditties like Hey Sister Lucy and Sneaky Pete, plus the original of Cole Slaw. It also includes uptempo R&B where he fronts the likes of Sam 'The Man' Taylor, Big Al Sears, King Curtis and Mickey 'Guitar' Baker on songs like Smack Dab In The Middle, Hey Tiger, The Stash, and a great cover version of Elvis' Crawfish.Jesse Stone died at the age of 97 on April 2, 1999 in Florida.

Learn more about Jesse Stone
Jesse Stone was the arranger who brought a coherent rock'n'roll backbeat to the R&B of the... more
Close menu
"Jesse Stone"

Jesse Stone was the arranger who brought a coherent rock'n'roll backbeat to the R&B of the Fifties. He had worked with big bands and recorded for RCA and MGM before moving to Atlantic. There, he accompanied the label's executives on early field trips, introduced King Curtis to session work, and wrote, rehearsed and arranged many classics, often under his real name, Charles Calhoun. They included 'Cole Slaw' (Frank Culley), 'Money Honey' (the Drifters), 'Shake, Rattle And Roll' (Joe Turner) and 'Your Cash Ain't Nothin' But Trash' (the Clovers). Stone's success led to work for other companies, notably Aladdin, Capitol and Epic, where he wrote Roy Hamilton's 'Don't Let Go'.