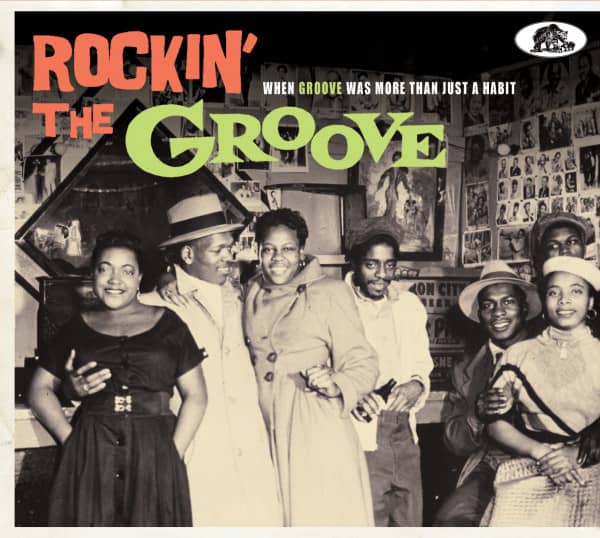 
Watching the success of indie labels like Atlantic, Chess, Specialty, Imperial, and others, industry giant RCA decided to re-enter the Rhythm & Blues field. RCA had dominated blues recording during the late 1920s and '30s, but the company dropped most of its blues artists, along with many of its country artists, during wartime raw materials rationing. In 1954, RCA decided to get back in the game, hiring A&R man Danny Kessler away from Columbia's OKeh label. The experiment ended in 1957 after notching up just one major hit, Mickey & Sylvia's Love Is Strange.

Lack of hits didn't mean lack of great music. Recording in New York and in the South, Groove drew on a wide range of artists from top-drawer vocal groups like the Du Droppers to future smooth jazz star George Benson to blues guitar star Roy Gaines to west coast jazz Shorty Rogers calling himself Highpockets Henderson to classic New Orleans barrelhouse pianist Champion Jack Dupree. Even country blues legend Sonny Terry was on the roster. Groove releases were filled out with some great unknowns as well as singular artists like Bertice Reading, who began in R&B but went on to become a cabaret star in England. The bands were always top-notch, including session genius Mickey Baker as well as bandleaders Paul Williams and Buddy Lucas.
In an exclusive deal with RCA/Sony in New York, Bear Family acquired access to the entire Groove catalog, restoring the masters to pristine sound and finding rare and unpublished photos. Award-winning R&B historian Bill Dahl wrote the extensive essays. 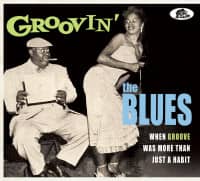