Who was/is The Drifters ? - CDs, Vinyl LPs, DVD and more 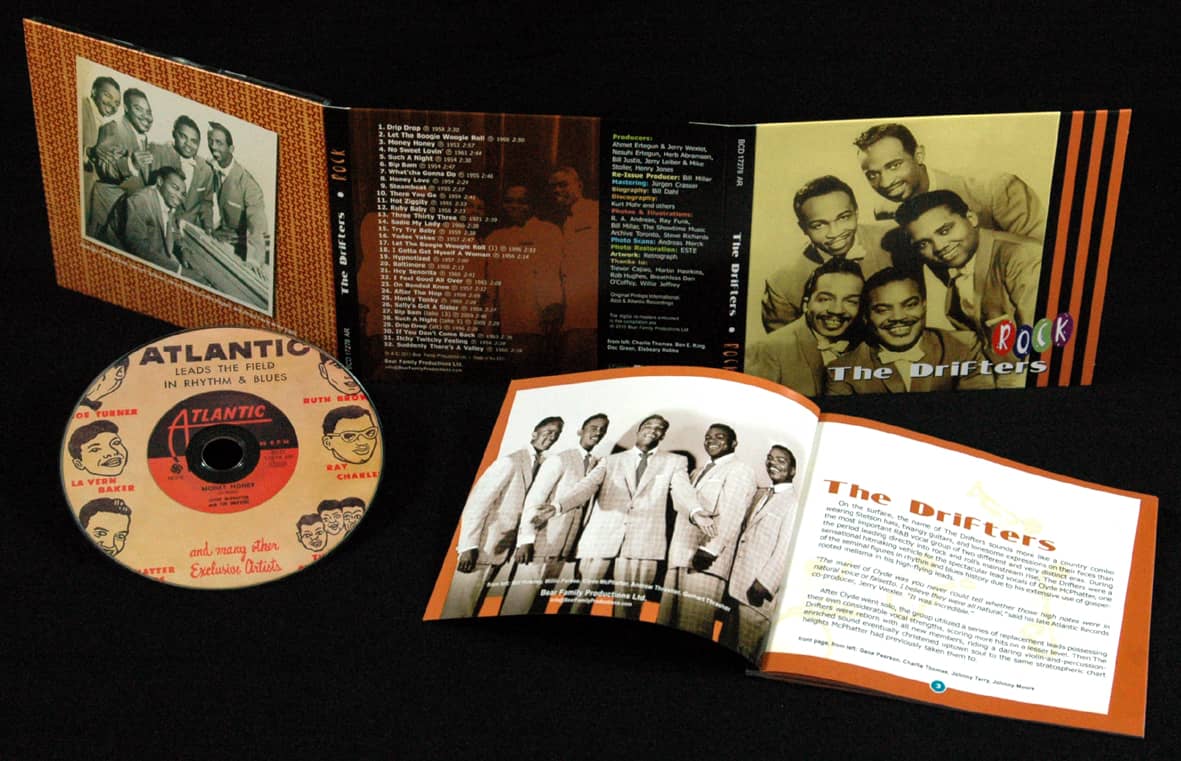 More information about The Drifters on Wikipedia.org

(Black Box) 28 tracks, some of the tracks on this album are re-recordings made by the originalartist or one or more members of the original group
$25.97
The Drifters: Save The Last Dance For Me (CD, Cut-Out) Art-Nr.: CD112225-C