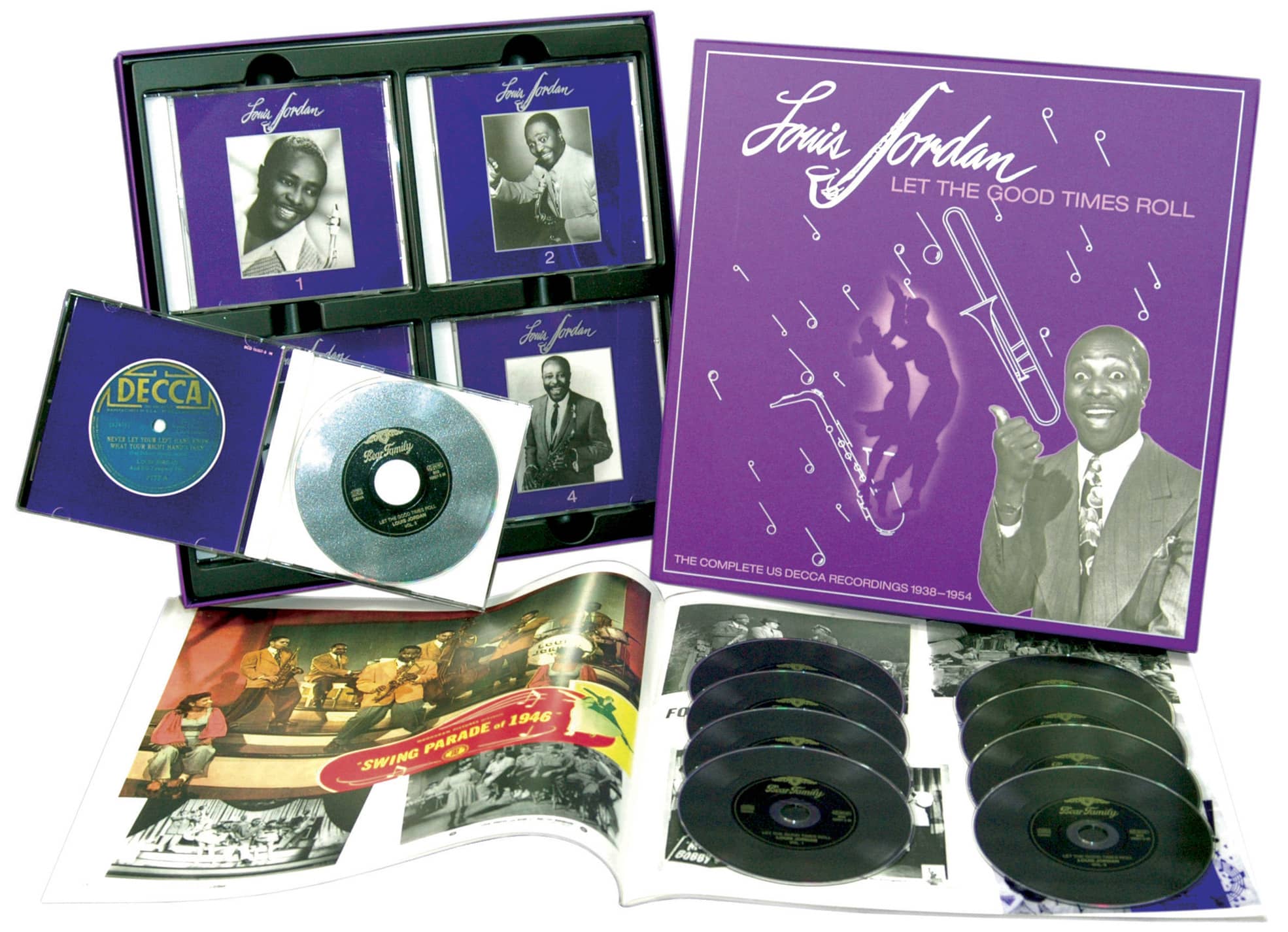 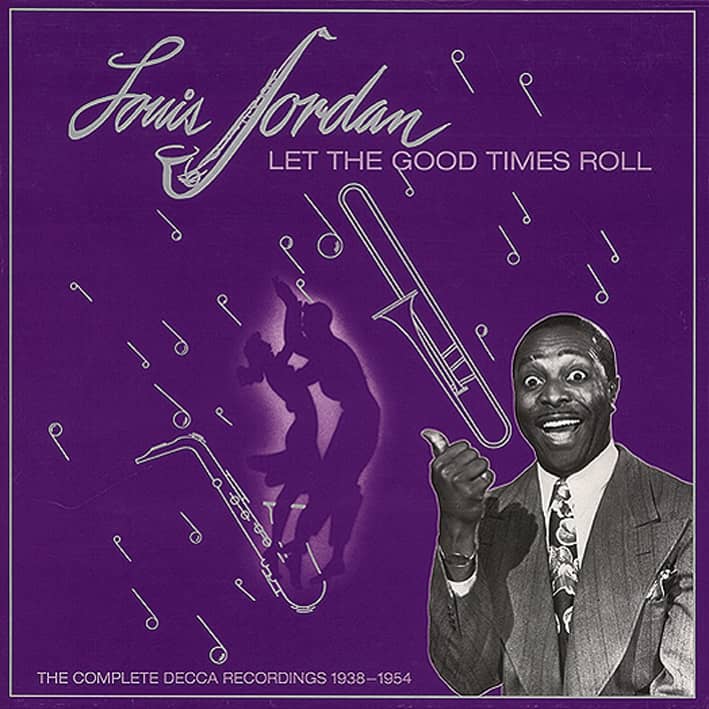 (MCA GB) 16 tracks Decca masters For most people, the music of Louis Jordan is going to be something of a discovery, even though he is credited as the man who 'made the blues jump'. The astonishing thing about his material is that it...
$16.92 $20.31
Louis Jordan: Reet Petite And Gone - 22 Original Classics (CD) Art-Nr.: CDIGO2092