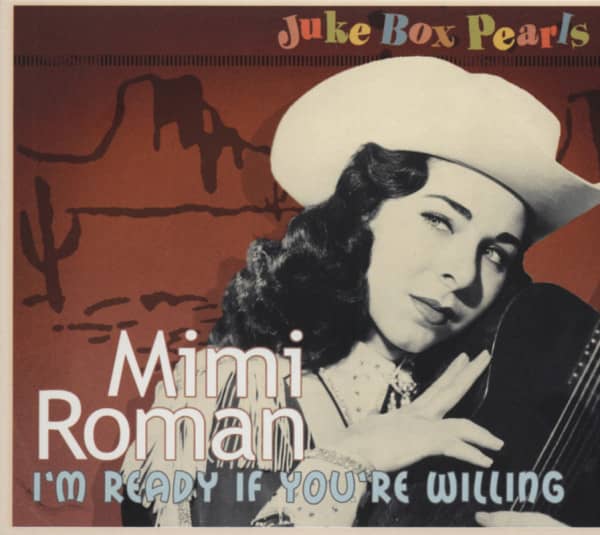 She was a Jewish girl from New York who attended the same school as Barbara Streisand and Neil Diamond, but wanted to be a country singer. Her first record was a rare Hank Williams song that he wrote for Ray Price. Mimi Rothman performed on big country radio jamborees, changing her name to Mimi Roman, and telling people that she was from California. Some of her songs have appeared in compilations from Bear Family and on other labels. This is the first full-length CD devoted to her music.

Owen Bradley, head of Decca-Records in Nashville for years, would joke that he was charged with 'a country singer who wanted to go pop, and a pop singer who wanted to sing country.' The country singer was Patsy Cline. The pop singer was Mimi Roman. Changing her name from Rothman, she recorded for Decca in New York and Nashville, but never got the all-important break. Mimi Roman even worked the grueling Philip Morris caravan, touring with legends like Carl Smith and Ronnie Self, and recorded right on the stage of the Ryman Auditorium, home of the Grand Ole Opry. Somehow, it didn't work out for her, although her records have become highly collectible. For the first time, here is her story and here are her finest records in one place. A little untold gem of Fifties musical history. Mixed bag of high quality Honky Tonkers, Patsy Cline style strollers, teenage smoothies ala' Connie Francis plus obscure and completely unknown pop-pearls like 'Dance With Me (Cha Cha Cha)' Great Discovery! 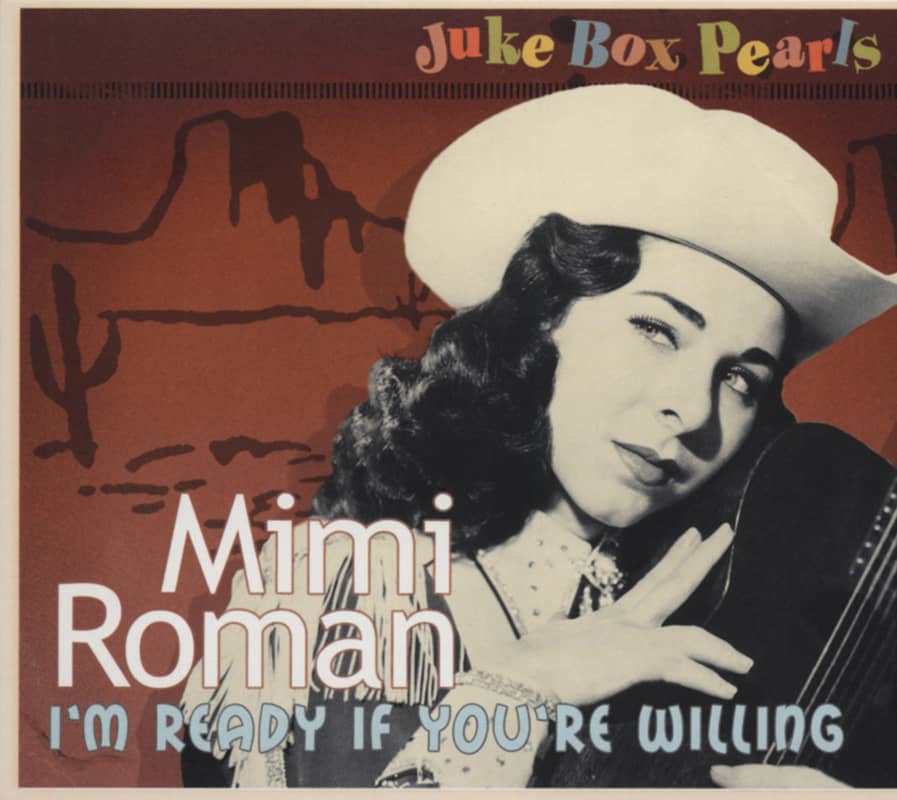 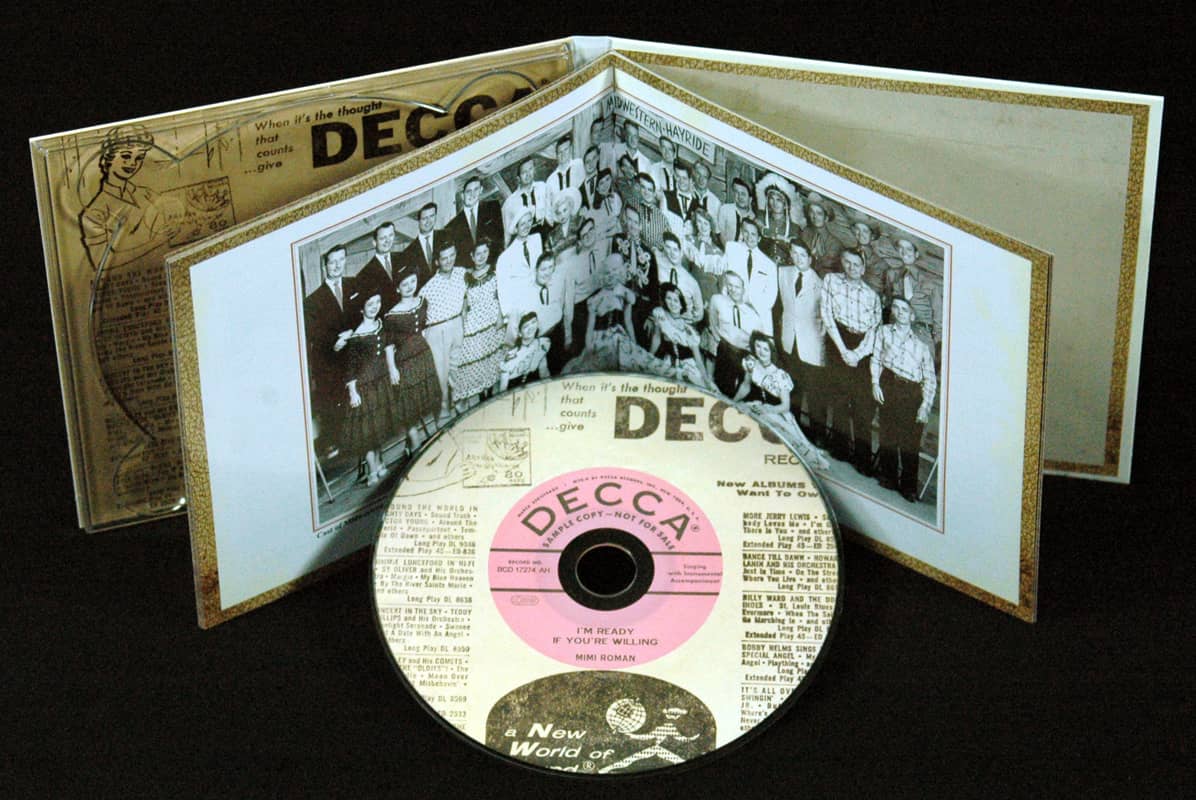 Really - this is a bunch of wonderful Music!
Blue Suede Shoes # 98 Gaby Maag-Bristol

Write an evaluation
Evaluations will be activated after verification.
Presse - Various Artists - Meet The Pearls - Jukebox Pearls - Ugly Things
Presse - Various Artists - Meet The Pearls - Jukebox Pearls - Ugly Things It has to be said upfront that this 'reissue series is built on a foundation so weak the concrete could have been mixed with quicksand. Out-side of committing to a single gender, nothing really makes sense. We are told that 'Jukebox Pearls' are girl singers from the Fifties (or some-times Sixties) recording rockabilly (or sometimes country...or even pop) who are pearlesque because they're 'shiny, smooth, and pleas-ing, but surprisingly tough,' and also because when you play one of these obscurities on the (oyster-esque?) jukebox you find a precious, hidden treasure.
11.04.2018
Similar products Customers also bought Customers also viewed
Similar products
Myrna Lorrie: Hello Baby - Juke Box Pearls (CD) Art-Nr.: BCD16743