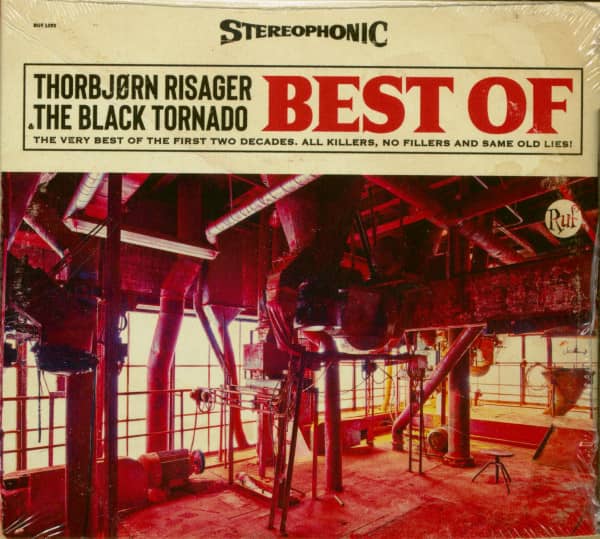 The best of the first two decades:Since he first appeared on the radar shortly after the millennium, when a handful of Danish bar-goers discovered a diamond in the rough in the blues bars of Copenhagen, Thorbjørn Risager's meteoric rise has hardly given him time to take a look back. For this critically acclaimed songwriter, incomparable vocalist, soulful guitarist and bandleader of the mighty Black Tornado, it was a career launch where he always had the horizon in mind: the next city, the next show, the next song, the next album.

I can hardly believe it's been 20 years since we started this great journey, says Risager, looking back on a career that has seen him take prestigious European and British blues awards by storm, take his music to more than 20 countries and take on legends like Buddy Guy on stage. We are so happy to be able to celebrate this anniversary with this collection of songs representing the last two decades.

With two discs and 25 songs representing the best of Risager's previous eleven studio and live albums, this compilation invites you on a tour of the career of a fascinating modern bluesman.

Thorbjørn Risager & The Black Tornado are far from finished. This compilation does not mark an end point, nor are the songs their final word. It is just a respite at a way mark that few artists reach, and even fewer with so many classic songs in their back catalog. My thanks to everyone who had a hand in making this album happen, says Risager, and to all our wonderful fans out there. We hope you enjoy the album and we'll see you again sometime. 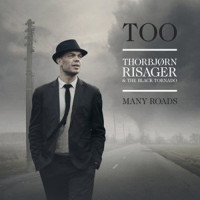 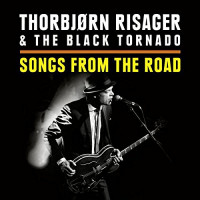 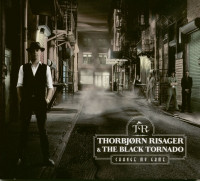 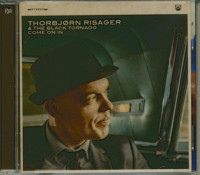