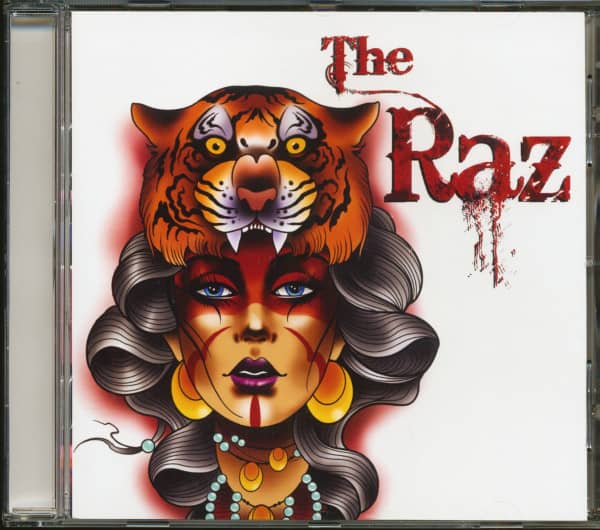 Rockshots Records is thrilled to announce the release of The Raz's debut album, a brand new four-pieces act based out of Columbia, SC! The band is formed by Adam Shealy (Drums), David Scott Mcbee (Lead Vocals), Nick "Kuma" Meehan (Guitar), Dale 'Rat' Raszewski (Bass), and means to create a groove and pocket that is not heard much in Rock and Roll music right now!

The Raz delivers a surprising rock blues album in the veins of Led Zeppelin, Badlands, Joe Bonamassa and Rival Sons. The Raz will take no prisoners with their fun and thought provoking Rock and Roll!