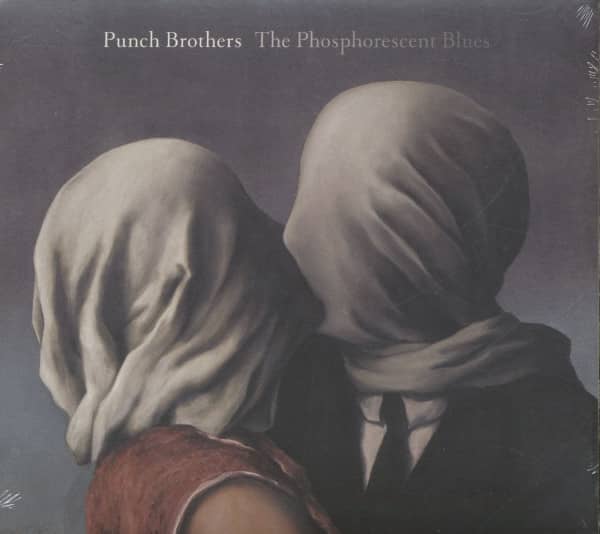 (Nonesuch) 11 tracks
Never ones to shy away from complexity, the Punch Brothers throw all caution to the wind on The Phosphorescent Blues. Aided by producer T-Bone Burnett -- that auteur of Americana acoustica, who previously worked with the band on his soundtrack for the Coen brothers' folkie saga Inside Llewyn Davis -- the Punch Brothers indulge themselves in impressionism on their fourth full-length, having the guts to open with a ten-minute suite that plays a bit like the fourth side of a double-vinyl from 1971. It also performs a nifty trick of sorting out the true believers. If "Familiarity" -- the coziness of the title feels like a knowing joke, as it certainly doesn't follow conventional contours -- grabs a listener's attention with its elliptical ebb and flow, chances are the rest of the record will play smoothly as it dips into Debussy and scrapes by Scriabin, taking longer to linger on sunshine harmonies lifted from the Beach Boys than it does to revive an old string stomp like "Boll Weevil." Backwoods and front-porch picking never were the Punch Brothers' thing, though. They're happily urban sophisticates, making leader Chris Thile's second group Nickel Creek appear to be purists, and the success of The Phosphorescent Blues lies in how they cheerfully embrace the well-manicured sophistication that comes with the territory where the air is rarefied. The Punch Brothers sound as comfortable nimbly skipping through classical pieces as they do creating oddly shaped bluegrass-prog -- and as they do creating sparkling pop miniatures like "Magnet" and "Between 1st and A." By both capturing and fusing these two sides, The Phosphorescent Blues stands as a defining record for an admittedly restless band - Thomas Erlewine 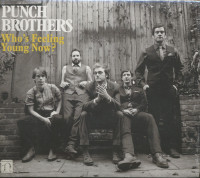