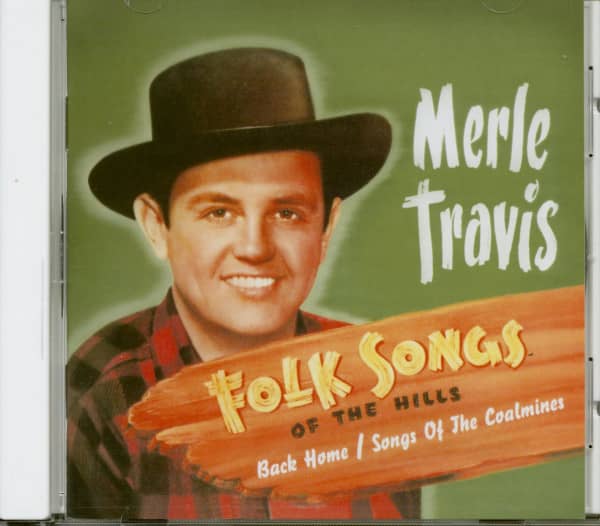 Merle Travis: Folksongs Of The Hills: Back Home - Songs Of The Coalminers (CD)

A dream package for Travis fans. Here's the original 1947 "Folksongs Of The Hills" album (which included the first versions of songs like Nine Pound Hammer, I Am A Pilgrim, Muskrat, This World Is Not My Home, Sixteen Tons and Dark As A Dungeon etc.). It also includes the 1963 follow up LP, "Back Home--Songs Of The Coalmines".

Article properties: Merle Travis: Folksongs Of The Hills: Back Home - Songs Of The Coalminers (CD) 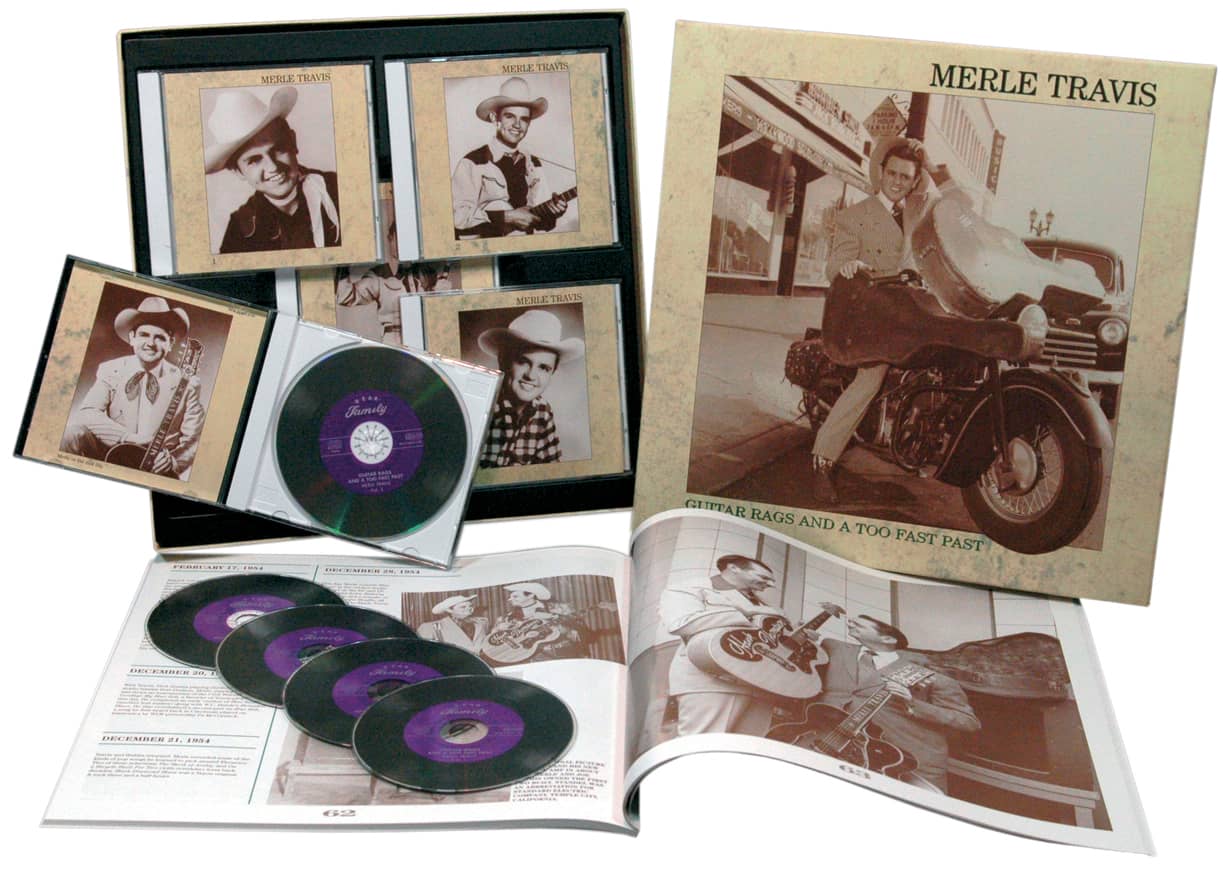 Since Merle Travis became a professional musician in 1936, he'd spent a good bit of his time on the air. 'Town Hall Party'was just one more gig.

Travis, born in 1917 in Muhlenberg County, in Kentucky’s coalmining country, grew up in the small town of Ebenezer. He played banjo first, but soon learned that region's trademark guitar fingerpicking style, which used a thumbpick to pick bass accompaniment while simultaneously playing lead and rhythm on the guitar's treble strings with the index finger. Travis's teachers were local miners and guitar masters Ike Everly (Don and Phil's dad) and Mose Rager. The style was adaptable to nearly any type of music: traditional favorites, blues, country or pop.

Determined that the guitar would help him avoid a life of mining, he turned professional in 1936 in Indiana, and briefly joined fiddler Clayton McMichen's Georgia Wildcats in 1937. As a member of the Drifting Pioneers, he joined Cincinnati's WLW in 1939.  When the station began their weekly 'Boone County Jamboree' barn dance broadcast, Travis, now performing solo, was part of it. He worked with the Delmore Brothers, Grandpa Jones, Hank Penny, and Joe Maphis at WLW, all of whom became close friends. A young Chet Atkins heard Travis on a WLW broadcast. Duly inspired, Atkins created his own picking style.

California became Travis's home in March, 1944. Radio and recording session work took up much of his time at first. Stardom came in 1946 after he signed with Capitol and launched a string of hits beginning with Cincinnati Lou, Divorce Me C.O.D, followed by So Round, So Firm, So Fully Packed, a vocal version of Steel Guitar Rag, Three Times Seven, Fat Gal and Merle's Boogie Woogie.

In 1949 Travis briefly worked at the 'WRVA Old Dominion Barn Dance' in Richmond Virginia with Joe Maphis and his future wife/performing partner Rose Lee Schetrompf. After returning to L.A., at some point in 1950-51 Travis joined Foreman Phillips's 'B-K Ranch,' a local live TV program that ran six hours daily in TV's pre-network days.  He convinced Philips to bring Joe and Rosie in from Richmond. Soon the three of them were working Hollywood area clubs together.

After 'Town Hall Party' began in 1952, Travis was a frequent guest. The Maphises joined the show's cast and Joe eventually became the show's bandleader. Playing a guitar-picking soldier in the classic 1953 movie set in World War II, 'From Here To Eternity,' Travis's performance of Re-Enlistment Blues became a unifying thread through the entire film which starred Montgomery Clift, Burt Lancaster, Frank Sinatra and Deborah Kerr.

Stardom and fame aggravated Travis's deep-seated personal demons. Gentle and modest when sober, renowned for his cartooning and watch repair skills, he also battled stage fright, anxiety and depression. His drinking binges sometimes turned violent. "Every time Merle was about to make a breakthrough to mass acceptance, a near-tragedy occurred,"  Hank Penny remembered. "He was bent on self-destruction," said friend Wesley Tuttle. "He couldn't stand success."

He underscored that point in January, 1956. As Tennessee Ernie Ford's multi-million selling version of Sixteen Tons brought Travis widespread media attention, he got drunk and shot a clock off the wall at his home, sending third wife Bettie and her stepson fleeing to the street. The LAPD surrounded the house until Joe Maphis and his teenage guitar protégé, Town Hall's Larry Collins, arrived, entered and talked the now-calm Travis into coming out. Later that year, Travis's friends and family erected a granite monument in Ebenezer honoring both Travis and Sixteen Tons. He later wound up in California's Camarillo State Hospital for pill abuse. Hunting buddy Johnny Cash, himself a master pill-popper, visited regularly.

Still a Capitol artist when he made these 1958-59 THP appearances, he hadn't recorded for them since 1955, although he played on old pal Hank Thompson's Capitol recordings and toured with Thompson. These 25 THP performances mix hits, Muhlenberg fingerpicking favorites, and tunes he recorded for Capitol, as well as his protégé Chet Atkins's Main Street Breakdown.

Review 1
Read, write and discuss reviews... more
Close menu
Customer evaluation for "Folksongs Of The Hills: Back Home - Songs Of The Coalminers (CD)"
From: Piep On: 18 May 2017 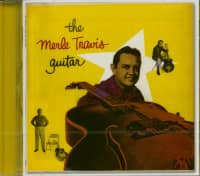 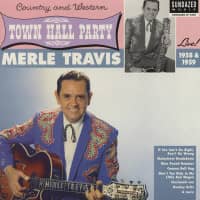 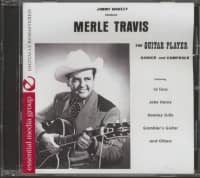