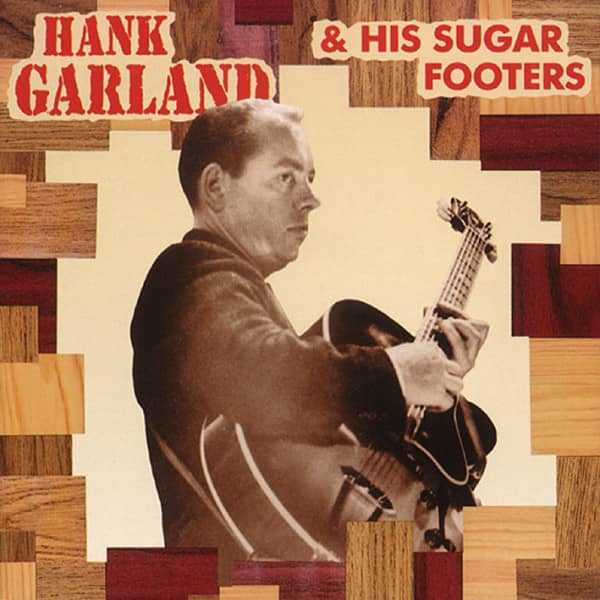 The 1961 road accident that left Hank Garland unable to play cut short one of the most promising careers in country music. In 1949, Hank played on Red Foley's Sugarfoot Rag, and suddenly the world took notice of this incredible 18 year-old guitar prodigy. He was signed to Decca, and this set comprises his Decca sides from 1949 to 1951 and his 1957 Chic session. 20 titles includingThird Man Theme, Sugarfoot Boogie, Hillbilly Express, E-String Rag, Guitar Shuffle, Lowdown Billy, and Foley’s Sugarfoot Rag.

Hank Garland is usually on peoples' lists of legendary guitar players on the early country records made in Nashville. He can be heard on records by many of the best singers of that period but this CD offers Garland's early instrumentals. But, it's not all instrumentals here. There are vocal numbers including Red Foley. Also, during the 1940s and even into the 1960s there were combos that played country and pop tunes with an organ (NOT your jazzy Hammond-style) and/or accordion. (We had a trio like this in my hometown early every weekday morning on TV.) There is plenty of this kind of tune on this CD. This organ/accordion sound has not retained its popularity over the years and became thought of as rather corny. But if you want to hear music exactly as it was heard in those days, you should be able to appreciate what is heard here. One more thing: listening to these tunes you should be able to hear that Hank Garland improved considerably as a guitar player throughout the 1950s. 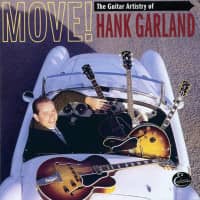