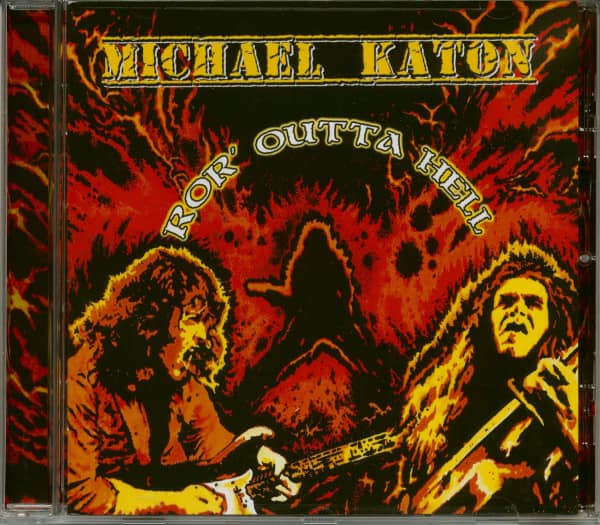 (2017/Sunhair) 10 tracks.
CD in the jewelcase with a 12-page booklet. The booklet contains detailed liner notes, in which Michael Katon describes his motivation, why and how he met Rory Gallagher & his songs! The 10 songs were performed by Boogieman from Hell 'Katonized', i. Michael studied the songs of Rory Gallagher and interpreted them in his own style. 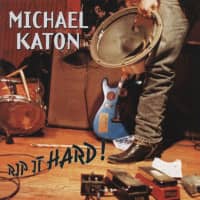