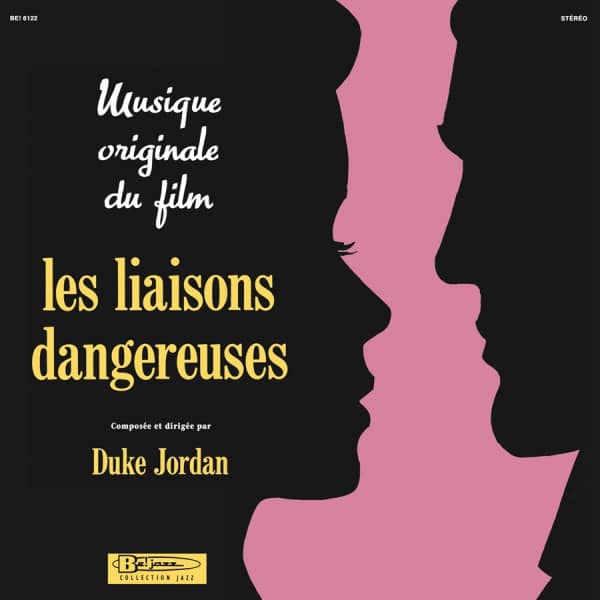 (2016/BE! Records) 7 tracks. This music, composed and conducted by Duke Jordan remains one of the most important works of our generation. Duke Jordan was known as Charlie Parker’s pianist, and his solo recordings revealed an original form in music, a genius pianist and composer. Jordan’s original music for 'Les Liaisons Dangereuses' was recorded in 1959, featuring Art Taylor and Charlie Rouse, two members of Duke’s group. With these recordings Duke Jordan is clearly announcing a new jazz era. This reissue on LP and CD was newly remastered for optimal sound. 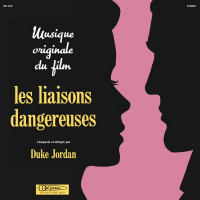