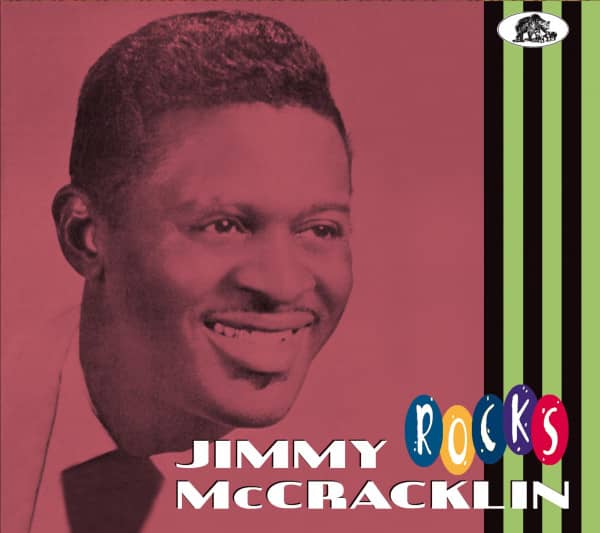 1-CD (Digipak) with 36-page booklet, 30 tracks. Total playing time approx. 79 minutes.
During more than half a century as a prolific and uncommonly versatile recording artist, Jimmy McCracklin made a lot of great blues and soul records. He also did more than his share of rocking. That’s the side of the Bay Area piano pounder’s massive discography that this jam-packed compilation concentrates on, McCracklin tears through his 1958 smash The Walk and plenty more, showing himself to be a highly distinctive artist with a penchant for potential dance crazes, driving rhythms, and intriguing lyrics that often told vivid slice-of-life tales of the gin joints he played at.
Jimmy‘s mighty combo, The Blues Blasters, was anchored first by guitarist Robert Kelton and then blistering fretsman Lafayette Thomas, whose slashing licks perfectly counterpointed tough horn sections and McCracklin’s own boogie-fired 88s. Rockin’ All Day, The Wobble, Let’s Do It (The Chicken Scratch), Georgia Slop—this collection is a non-stop rock and roll party! 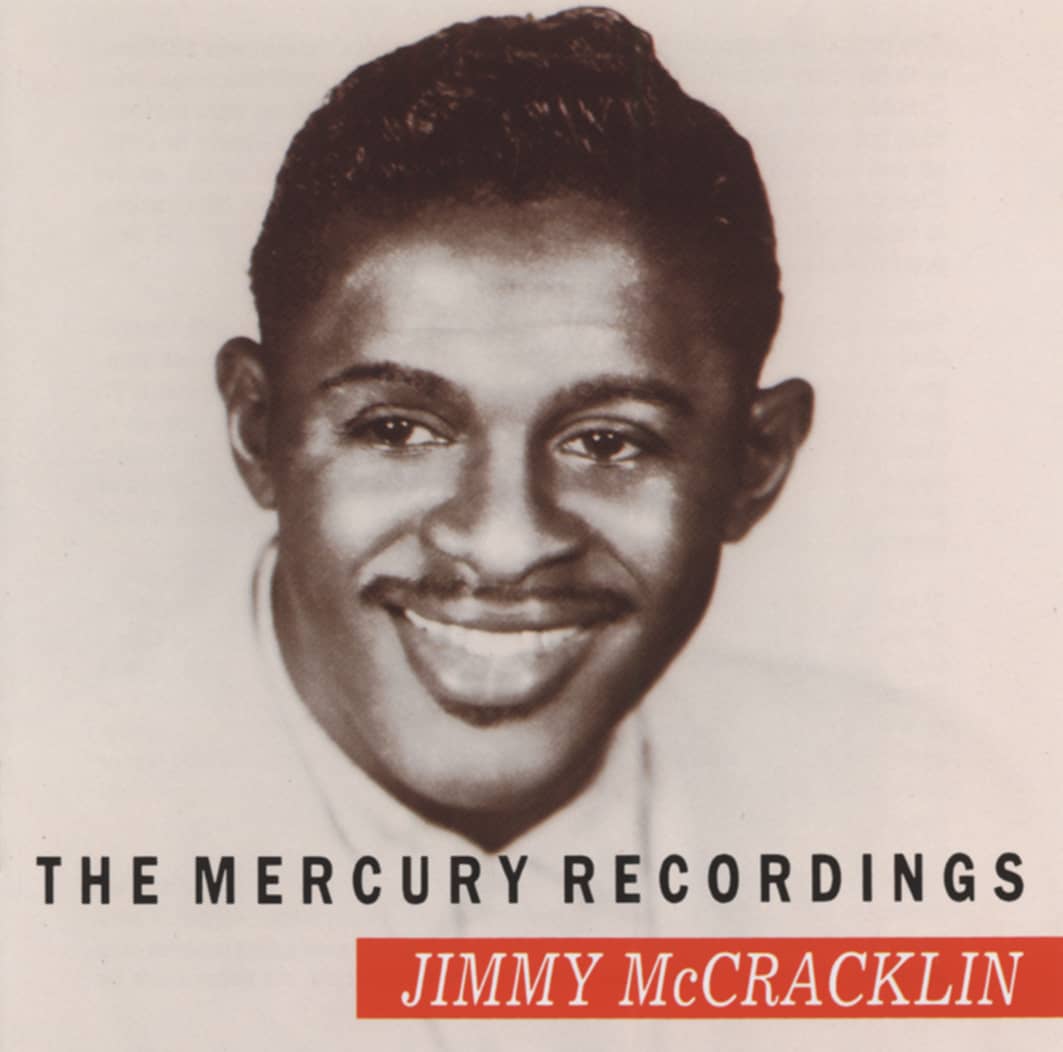 Pre-war pianist Walter Davis was one of his heroes growing up. "I was in St. Louis, Missouri, and I used to listen to Walter Davis. He was a good friend of my father's. I loved to see that guy sing," he says."That's where I got started messin' with the blues, listening to him."Boxing was Jimmy's passion prior to an auto wreck. "I hurt my shoulder, got kind of knocked around, got cut around the eyes. So the doctor just advised me to get into something else,"he says. When he got out of the Navy after World War II in California, McCracklin began recording in 1945 for tiny local labels, later barely acknowledging these sides' existence.

"I didn't even know how to regular sing,"McCracklin says."I was just trying to get into the business."

A raft of subsequent sides on Modern, Swing Time, Peacock, and Premium predated McCracklin's breakthrough '58 dance hit The Walk for Checker, which he produced himself. "I walked around Chicago for a couple of weeks with 'The Walk' in my arms, trying to get some of them companies to accept it,"says Jimmy."All them people turned me down. So I went to Chess. He said, 'Well, come back. I'll listen to it tomorrow.' I go back tomorrow, it took about three or four days before he'd even accept listening to it. When I left it, then I had to leave town a day or so after. A couple of days later, I heard it on the radio."  Jimmy's Just Got To Know was a '61 smash on his own Art-Tone logo. He scored big again in '65 with Thinkfor Imperial, remaining musically active right into the new millennium and then some.

"You write a song according to your life. I've lived all these things,"says Jimmy. "If you're born with a silver spoon in your mouth, you'll never know how to write a song, because you've never had no problems. But when you come up and you've had problems and stuff like that, it makes you write good songs."

Take Care Of Yourself 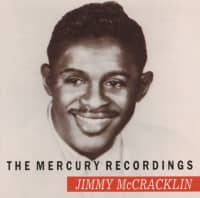