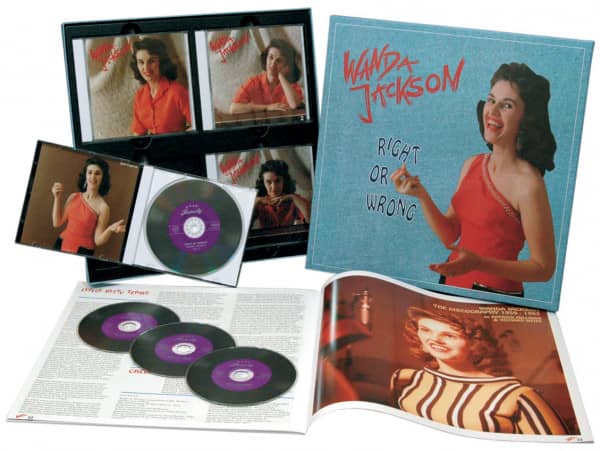 How Wanda Jackson could sing! At 17 she was dating Elvis, and when he told her she should switch to rock 'n' roll, she did! Then the fireworks started. All the great rockin' sides are here: the early Deccas, and all the Capitol recordings up to 1962. Fujiyama Mama, Mean Mean Man, Party, I Gotta Know... etc. The country hits are here too, like Right Or Wrong and In The Middle Of A Heartache, as well as the original Silver Threads And Golden Needles, and the original version of the song she wrote for Buck Owens, Kickin' Our Hearts Around. Listen for the dynamite guitar of Roy Clark, plus Al Downing and the Poe Cats, and the Los Angeles session cats. Check out the COUNTRY section for the continuation of Wanda's Capitol sides 1963-1973. - (Bear Family) LP-sized Boxset w. 40 page book. Her complete recordings 1954-62 (124 tracks) 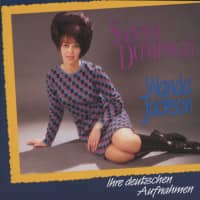 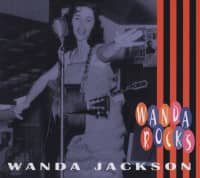 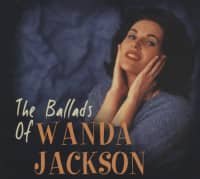