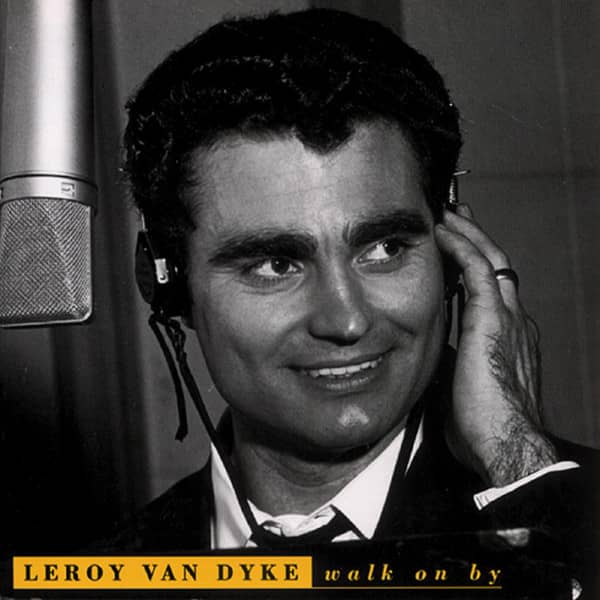 Leroy Van Dyke: Walk On By

'Walk On By' picks up Leroy van Dyke's story as he joined Mercury in 1961 and scored the biggest hit of his career with the international smash hit, 'Walk On By'. The most important Mercury recordings are here, including If A Woman Answers, Night People, Dim Dark Corner, Party Doll, Fireball Mail and the German language version of Walk On By. 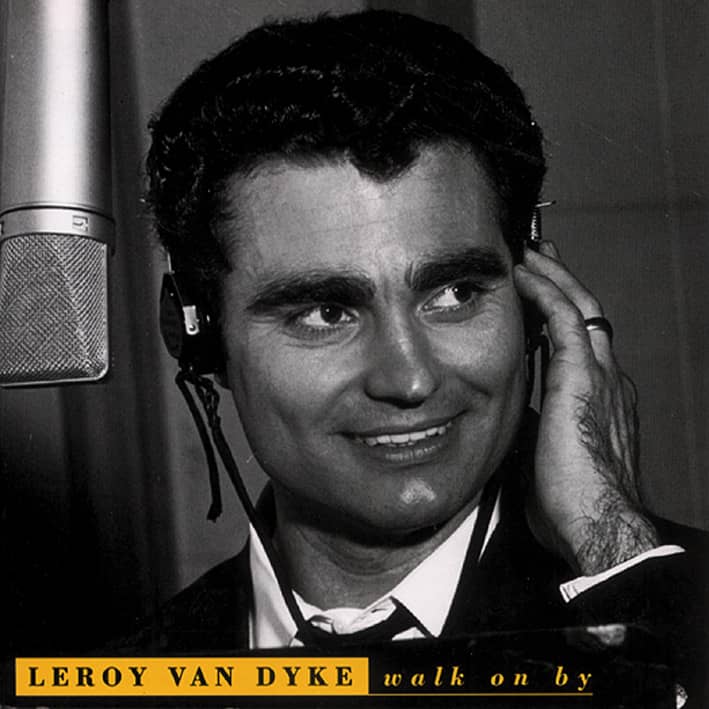 Review 1
Read, write and discuss reviews... more
Close menu
Customer evaluation for "Walk On By"
From: Jürgen Walther On: 5 Apr 2020 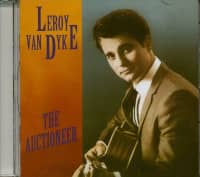