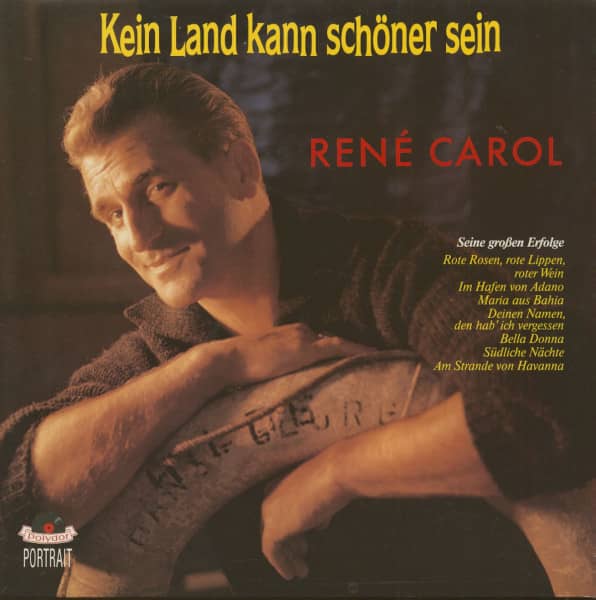 Even if there was a first public television station in post-war Germany from the end of 1952, it still took a long time before the new medium moved the minds of the nation. In the same year, for example, a hit that has long since become an evergreen:'Red roses, red lips, red wine' succeeded in doing so much more directly, much more effectively and much more romantically. Why? Well, because the German longing for the sunny south is a characteristic that already poet prince Goethe addressed with the question of the'land where the lemons blossom', in the'Faust'; it is simply in us On the other hand, because in the early 1950s the Germans could hope again to finally be allowed to travel light-heartedly after many dark years. And because'Red roses, red lips, red wine' was sung by an artist for whom the song was almost tailor-made: Reni Carol. Dark hair, glowing eyes, an elegant masculine appearance and the almost nea-politan enamel in the voice made Rene Carol one of the most popular performers of those great years of the German hit.

At first he had nothing in mind with the light muse, even though he had occasionally sung to the guitar for private pleasure. The native Berliner wanted to become an engineer. But he felt the same as many who had their private plans destroyed by the war. He was happy one day when it was all over. In 1946, a handsome man could be heard singing soulful songs to the guitar every night in the Paris nightclub'Tabarin'. The fact that the dark haired man was by no means Italian was not known to the fascinated audience, just as Ren6 Carol himself had no idea that he was at the beginning of a great musical career.

Four years later'Maria aus Bahia' appeared, the first of many Carol records, most of which bore the seal of approval'Kurt Feltz'. And with it the man who, as the discoverer of many German stars, author of millions of hits and producer of successful records behind the scenes, contributed his part to the development of the German pop scene of the past decades. This album combines the best recordings of Ren6 Carol, whose hit career lasted until the mid-60s. There is no question that the sympathetic artist has remained in the memory and above all in the hearts of his fans and admirers to this day. His songs are too closely connected with our longings and dreams of that time, and perhaps music is the best occasion to remember... 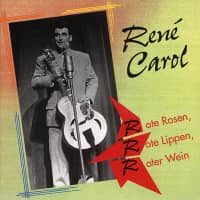 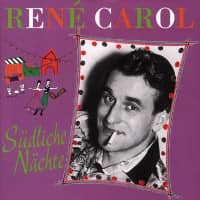 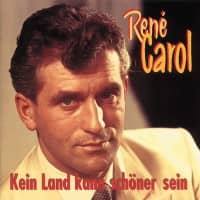 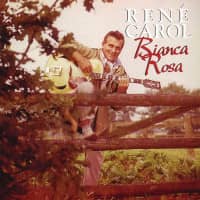