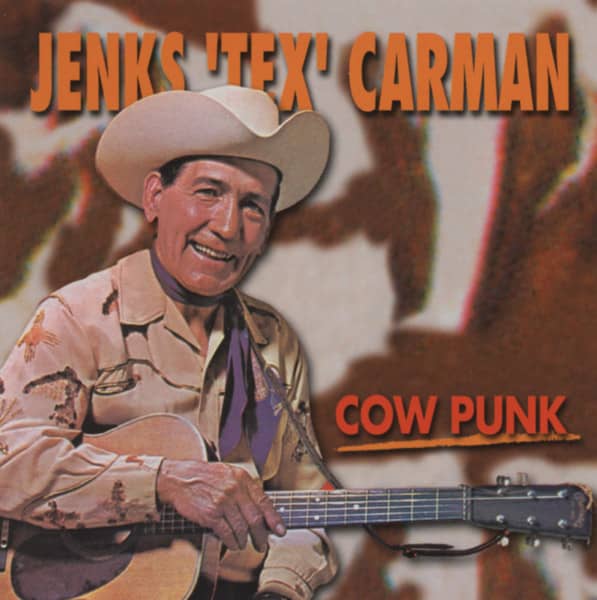 Jenks 'Tex' Carman was a true American original. His unique style of hillbilly hula music would never have made a dent in Nashville, but on the west coast he was embraced. Playing a bizarre style of Hawaiian steel guitar, with little sense of timing, tuning, meter or rhythm, Jenks 'Tex' Carman was on a musical island all of his own. Jenks 'Tex' Carman brought such diverse influences as Hawaiian steel guitar, vaudeville, cowboy ballads, the 'punk' attitude of rockabilly and acoustic country blues together in an act that was as novel as it was perverse.

These two new CDs contain the complete recordings that Jenks Tex Carman did for Sage & Sand Records in the late 1950s, 63 tracks in all! On the DVD, you will see many of Carmans’ live performances on the 'Town Hall Party' television show backed by such legends as Joe Maphis, Merle Travis, Quincy Snodgrass and the rest of the 'Town Hall Party' band. You will see how real West Coast country music used to be played—loose, on the edge, ragged but right. Rockabilly fans will be pleased to note that Jenks Tex Carman is backed by the 'Town Hall Party' television show musicians on these CDs and DVD. Amazing rockabilly guitarists Joe Maphis and Roy Lanham (both of whom have their own solo Bear Family CDs) contribute some amazingly hot rockabilly guitar solos to these recordings.

If you’re a fan of the other 'Town Hall Party' artists such as the Collins Kids, Joe Maphis, Johnny Bond and Skeets McDonald then these CDs and DVD are a must! Deke Dickerson Jenks Tex Carman. Who and what was he? A half century ago he was making country records unlike anybody else’s. No amount of smoothing could remove his kind of rough edges. Was he the “first punk country artist?” Did Jenks Tex Carman really have an alternative musical vision in his head or was he simply a borderline psychotic, blazing his own trail and giving voice to the odd collection of sounds in his head? Here was a man you couldn’t display during prime time. At least not in 1955. A half a century later, audiences are a lot more open to hybrid music and category bending. Jenks Tex Carman might have been right at home as opening act for a 21st century psychobilly band. Too bad he was born 50 years too soon. Hank Davis Goldmine magazine 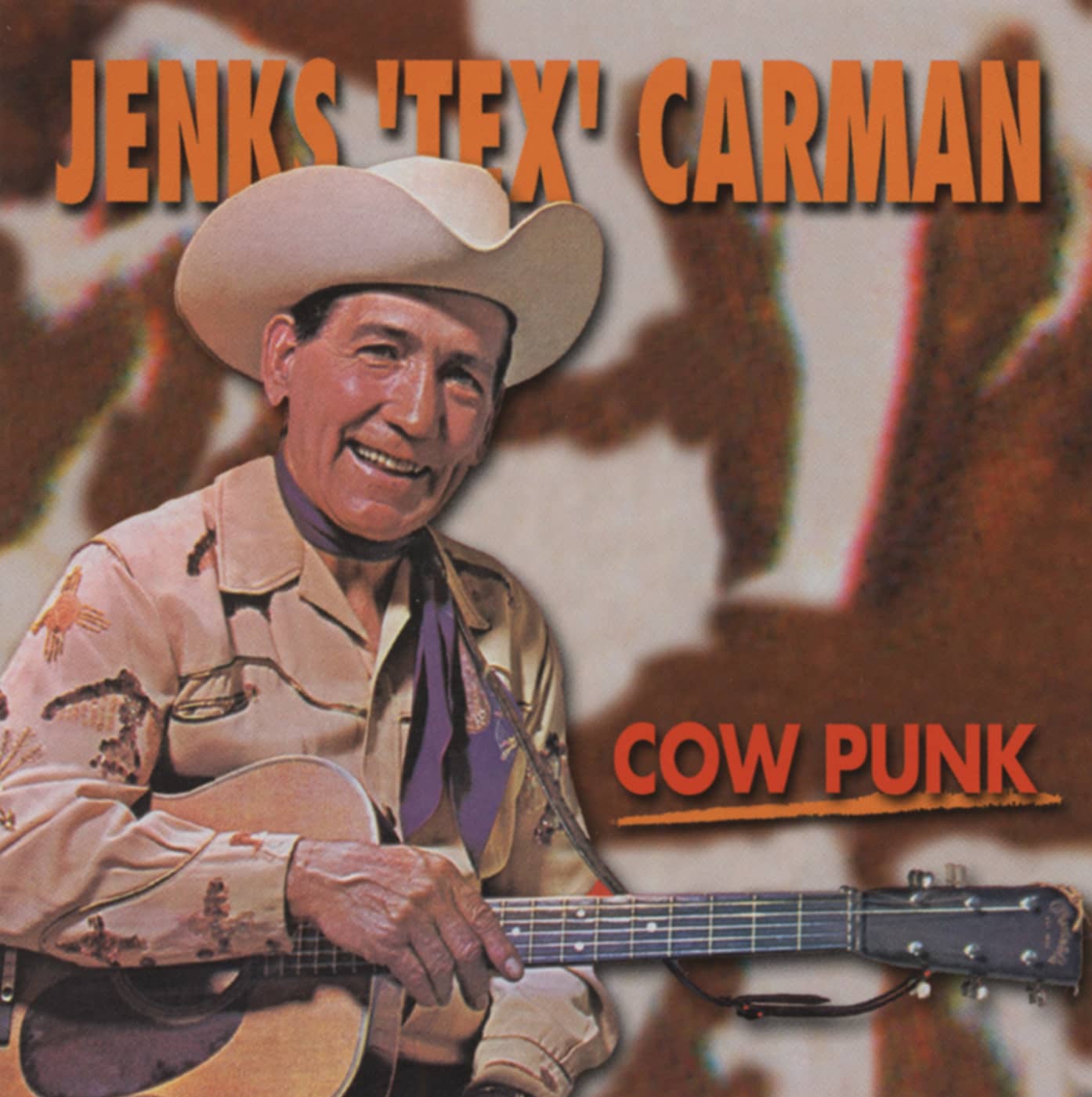 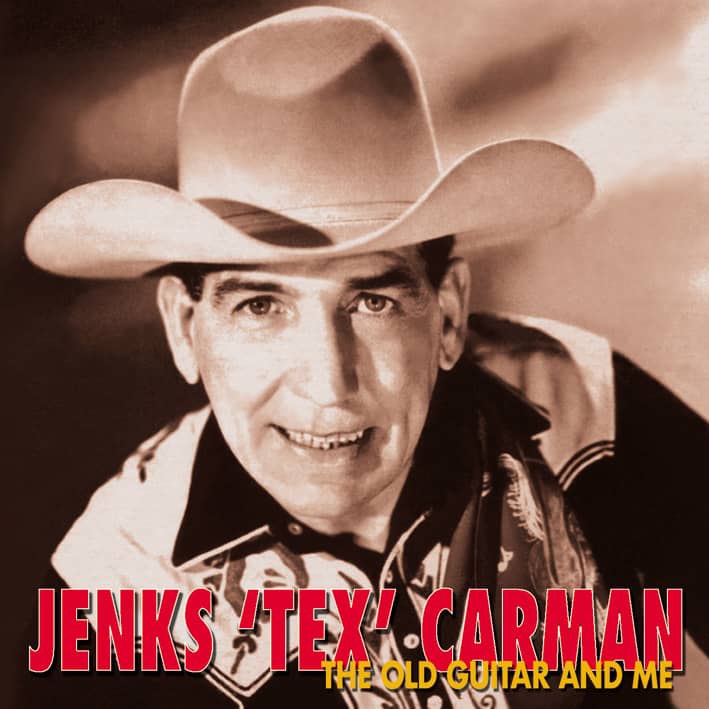 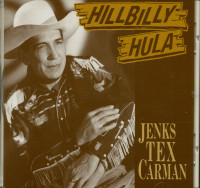 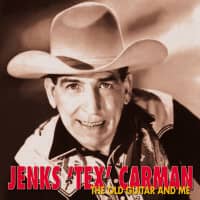